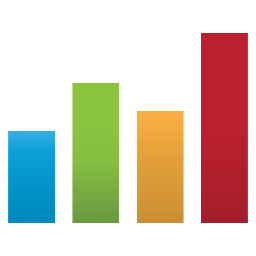 It’s the US of away!

UK challenger OakNorth Bank has deployed nCino’s Bank Operating System – the first financial institution outside of the US to use the platform.

According to the pair, the bank “liked that” nCino was built on Salesforce.com, allowing it to extend its use of this customer relationship management (CRM) platform. Bank Operating System combines CRM, loan origination, business process management and reporting in a single cloud-based environment.

Last year, OakNorth said it become the “first cloud-based bank” in the UK, eight months after its launch. The bank provides loans of between £1 million to £15 million to “entrepreneurs and fast-growth” businesses.

The bank was founded in 2015 by entrepreneurs Rishi Khosla and Joel Perlman. It gained a full banking licence in March 2015. The board is chaired by Cyrus Ardalan, former vice-chairman of Barclays, and includes Lord (Adair) Turner, senior independent director, and Robert Burgess, non-executive director.

At the back-end, OakNorth’s operations are underpinned by Mambu’s core banking system.

nCino’s Bank Operating System has doing pretty well over the last few months in the US.