Citizens Bank takes a crack at digital revamp with Bottomline 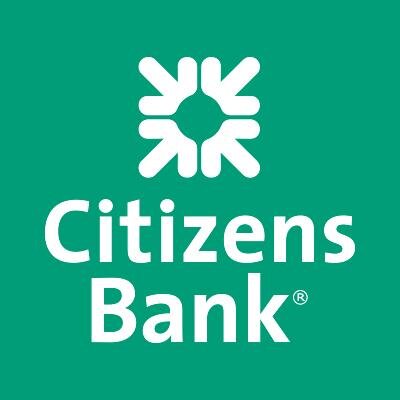 Clients scheduled to begin migrating to new platform in H2 2018

Michael Cummins, head of treasury solutions at Citizens Bank, says it is “the latest in a series of significant investments we are making in our product offerings”.

The bank says its clients are scheduled to begin migrating to the new platform in the second half of 2018.

Last year, the bank was planning a core banking modernisation and to implement a new mobile platform and middleware layer.

The project was to be executed in partnership with FIS – its current core banking system vendor. The bank is using FIS’s Systematics.

The bank has a diverse range of systems on its hands. It revamped its treasury and capital markets (TCM) software with Calypso Technology. Banking Technology understands this entails the replacement of Wall Street Systems’ Wallstreet FX that had been running at the bank since 2004.

For trade finance, Citizens is a long-standing user of the Banktrade system supplied by Complex Systems Inc (CSI).

In 2015, Citizens announced it was moving its back-end technology infrastructure to a managed services environment following the signing of a five-year IT services agreement with IBM.