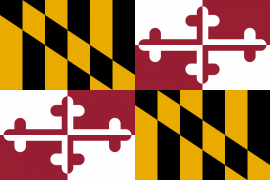 The merged entity – which retains the CCUMD name – has $42 million in assets and 7,860 members.

Both credit unions are long-standing users of the FLEX core banking system, and this will be the system for the united credit union. In addition to core processing, the platform will support front-end operations such as mobile banking, remote deposit capture, bill pay and online loan apps.

“The use of the same credit union core system is an advantage and will ease employee training through the merger transition,” FLEX says.

FLEX is based in Salt Lake City, Utah. It focuses on the low- and mid-tier markets, and has a customer base of around 250 credit unions. It says it signed 13 credit unions for its core software by the end of last year.