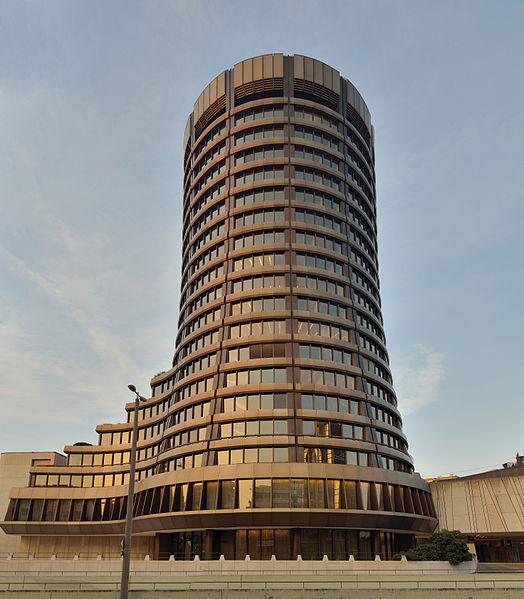 The Bank for International Settlements (BIS) has unveiled its FX Global Code, a set of global principles promoting good practice in the foreign exchange (FX) market.

The code has been developed by a partnership of central banks and market participants from 16 jurisdictions for “integrity and effective functioning”. Many organisations are welcoming the code, such as Swift and the UK’s Financial Conduct Authority.

The code is organised around six leading principles:

BIS says its code is expected to be adopted across the entire FX market, including the sell-side, buy-side, non-bank participants and platforms.

In addition, the BIS has provided a draft statement of commitment for firms to publicly demonstrate their adherence to the code as it is “believed that firms are more likely to adhere to it if their peers are doing so too”.

The 78-page FX Global Code can be found here.