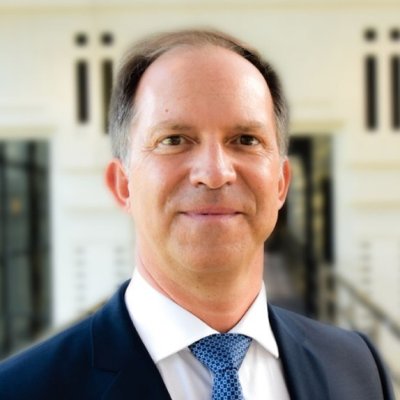 Swift has launched a proof of concept (PoC) to explore whether blockchain/distributed ledger technology (DLT) can be used by banks to improve the reconciliation of their nostro databases in real time.

Under the current correspondent banking model, Swift says banks need to monitor the funds in their overseas accounts via debit and credit updates and end-of-day statements. The maintenance and operational work involved represents a “significant portion of the cost” of making cross-border payments. This PoC will test whether distributed ledgers may be able to help banks reconcile those nostro accounts “more efficiently and in real time, lowering costs and operational risk”.

Australia and New Zealand Banking Group (ANZ), BNP Paribas, BNY Mellon, DBS Bank, RBC Royal Bank and Wells Fargo are among the banks participating in the PoC. These banks are working with Swift to “identify the challenges, define the specifications, build the application and ultimately test the concept”. An additional 20 banks will join the programme at a later unspecified stage to further validate and test the DLT concept. The results will be presented at Sibos in Toronto in October.

As part of Swift’s global payments innovation (GPI) initiative, which seeks to deliver a “new standard” in cross-border payments, the new PoC was scoped in collaboration with “leading” correspondent banks. Swift GPI member banks can apply to participate in this PoC, set to launch in early 2017.

Wim Raymaekers, head of banking market and Swift GPI, says existing DLTs are “not currently mature enough for cross-border payments” but this technology, “bolstered by some additional features from Swift, may be interesting for the associated account reconciliation”.

Swift will use open-source Hyperledger technology, and combine it with its assets to “bring it in line with the financial industry’s requirements”.

It says using a private blockchain in a closed user group environment, with specific user profiles and strong data controls, user privileges and data access will be “strictly governed”.

GPI was launched in December 2015. More than 90 banks signed up, representing more than 75% of Swift’s cross-border payments traffic.

By the way, a high-profile blockchain software provider (and Sibos exhibitor) Ripple was stirring up a bit of trouble last year – posting critical tweets and commentary denouncing GPI.

This story was originally published on 12 January with the same headline. The names of the banks involved in the PoC have been added.