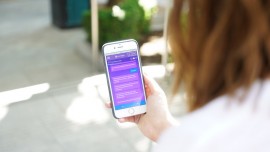 Robo-advice has captured a lot of attention in the financial services sector of late, so it is great to find an institution that is putting it firmly into practice. Banking Technology talks to Munnypot, a recent arrival on the UK market.

Munnypot looks like the archetypal disruptor. It is a sophisticated robo-advice service that allows consumers to manage their savings digitally. The platform makes straightforward and easy to understand financial advice available to everyone, at a fraction of the cost of most financial advisors or wealth managers.

At the orchestration and workflow level, Munnypot is the first UK live site for Matrix, Five Degrees’ dynamic digital banking platform. Having gained a number of reference sites across financial institutions in its home market of the Netherlands (including for much broader types of use for retail and SME banking), this is an important milestone for the still relatively new Dutch company.

The Munnypot founders, Andrew Fay and Simon Redgrove, have a lot of experience in more traditional wealth management companies but felt the time was right to do something that could bring financial advice to a far broader audience. There were three main reasons for this, says Fay.

First, from 2012, regulatory changes were introduced to provide much greater transparency to consumers, particularly around pricing. These changes have, however, made advice less affordable for people without large savings pots. This has contributed to the “advice gap” of 16 million people in the UK who could take advantage of financial advice if it were simpler and cheaper. 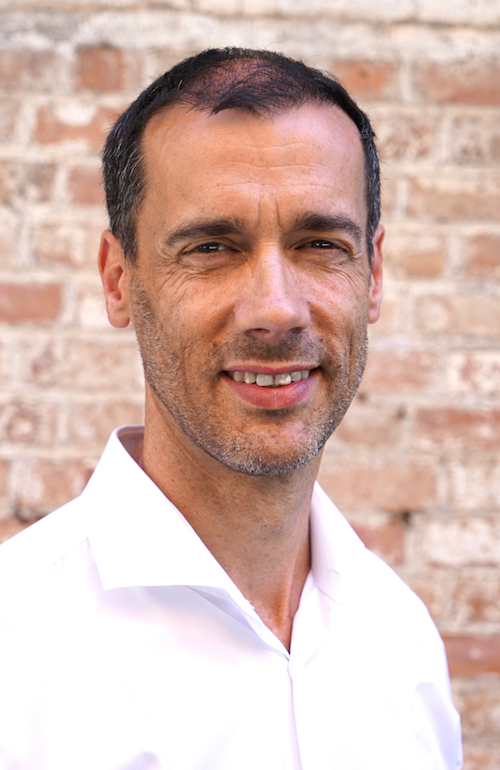 Second, the UK’s simplified tax rules similarly paved the way for providing advice to consumers on a range of more straightforward financial products.

Third, changing customer behaviour means most people are now comfortable with using technology for more and more purchases, whether via websites or apps. The technology to underpin robo-advice has also moved on so that it is now less “robotic” and more engaging, and this played into the hands of this new entrant.

“We saw the size of the advice gap in the UK and felt this could be addressed online, at an incredibly low cost, that made it fair for everyone,” says Fay.

“Previously, many people couldn’t gain access to advice because it wasn’t affordable or they didn’t feel they had enough money to invest. It struck us that this wasn’t right so we tried to design a solution that was straightforward, stress-free, affordable and gave customers peace of mind.”

Munnypot’s newly launched service has a “chat-based” feel to it. Fay emphasises that the focus is on what the customer is trying to achieve, first and foremost. “One of the things that sets Munnypot apart is that we advise the consumer through the journey in a chat-style format, asking questions, providing information, and taking away the stress.

“The product recommendations come at the end and are the natural outcome of the process, rather than the traditionally more ‘prescriptive’ product-oriented approach.”

The Munnypot founders turned to a platform supplier that they already knew and had worked with previously, SEI. Its hosted platform, based on the securities version of TCS Financial Solutions’ Bancs, is used by many institutions across the UK and is pretty much taken “as is”, says Fay, with other applications plugging into it. “We knew SEI of old, we knew it had a system that would work well for us…”
This is an excerpt. The full article is available in the March 2017 edition of Banking Technology.