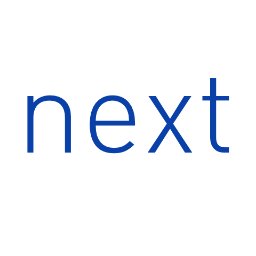 California-based Next Insurance has unveiled its new insurance chatbot that will enable personal trainers to quote and buy insurance via Facebook Messenger.

Next partnered with SmallTalk, a chatbot developer, to become the “first company to provide full service insurance via a social channel”. It also says it has developed a direct link with small business owners.

Guy Goldstein, co-founder and CEO of Next, states that 70% of its customers are buying insurance on their phones and so the chatbot “brings simplicity, transparency and easy access”.

Next was founded in 2016 by a team of serial entrepreneurs. The company is headquartered in Palo Alto and received $13 million seed funding from Ribbit Capital, TLV Partners and Zeev Ventures.