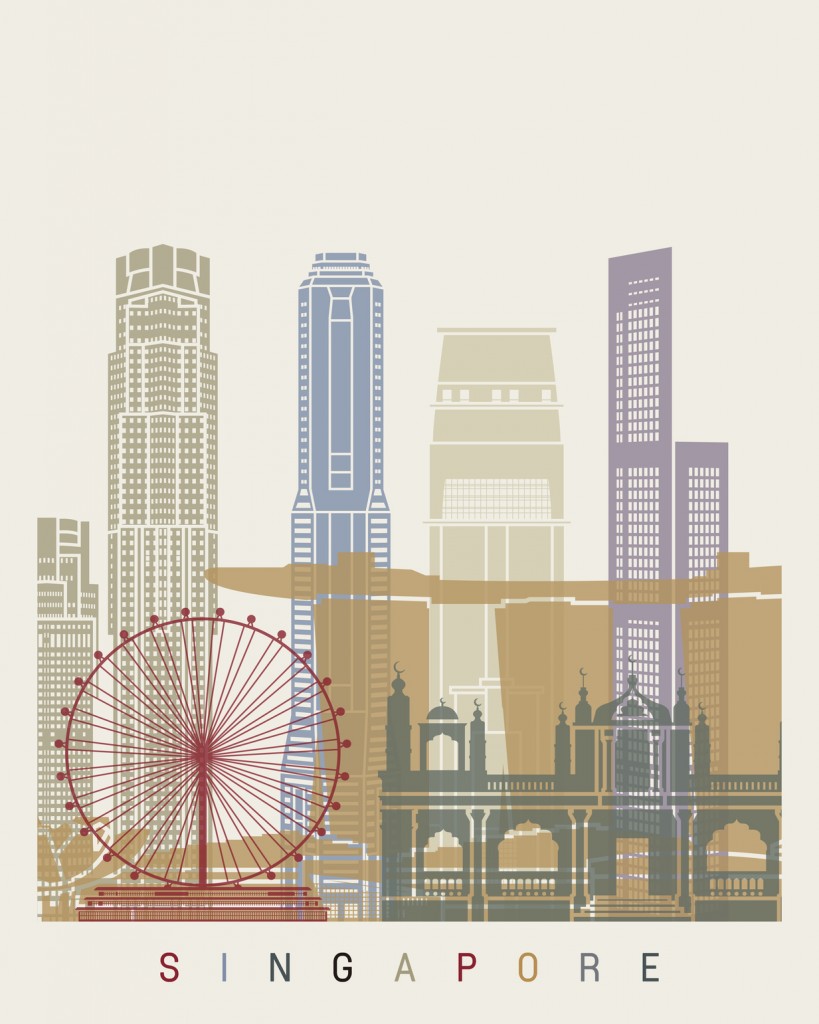 Mastercard and the Land Transport Authority (LTA) in Singapore have teamed up to launch a pilot programme enabling commuters to pay for transit fares using contactless payment cards through an account-based ticketing (ABT) system, reports Paybefore (Banking Technology‘s sister publication).

Although the tap-and-go pilot hasn’t begun yet, the next step of enabling consumers to use mobile wallets and wearables already is in the works.

Deborah Heng, country manager of Mastercard Singapore, says the company plans “to broaden contactless access by enabling mobile and wearable devices for cashless use” in the near future.

Beginning 20 March 2017, commuters with Singapore-based Mastercard contactless cards will be able to pay for bus and train rides by tapping their cards onto fare readers. Commuters will be able to track trip and payment history on the TransitLink ABT Website or mobile app.

Singapore will be the first country in Asia to use contactless payment cards to pay for fares, according to the announcement, and one of the few cities in the world to enable this. The partners are touting the convenience benefits for transit riders, who no longer will have to carry or top-up transit-specific payment cards.

Some experts view contactless transit payments programme like the one in Singapore as providing the tipping point for driving contactless adoption in markets like the UK, where contactless payments account for 39% of all pay-as-you-go journeys in London, according to Transport for London.

Transit may also provide the use case needed for issuers in the US to get behind dual-interface cards. Although dual-interface cards, which are EMV cards equipped with an antenna built in, are more costly to manufacture, issuers are interested in them because of the dramatic rise in contactless transaction volume in places like Australia and the UK, according to Steve Montross, CPI Card group CEO, when he spoke to Paybefore in June last year. Contactless payments will rise in the US too, Montross added.

“The biggest driver overall for dual-interface is the convenience factor,” he said. “I think we’ll see more interest in dual-interface in the US due to the improved consumer experience from tap-and-go contactless card payments facilitated by an expanded acceptance network as merchants upgrade their terminals for US EMV migration, and as additional use cases build, such as more cities going contactless for their transit systems.”