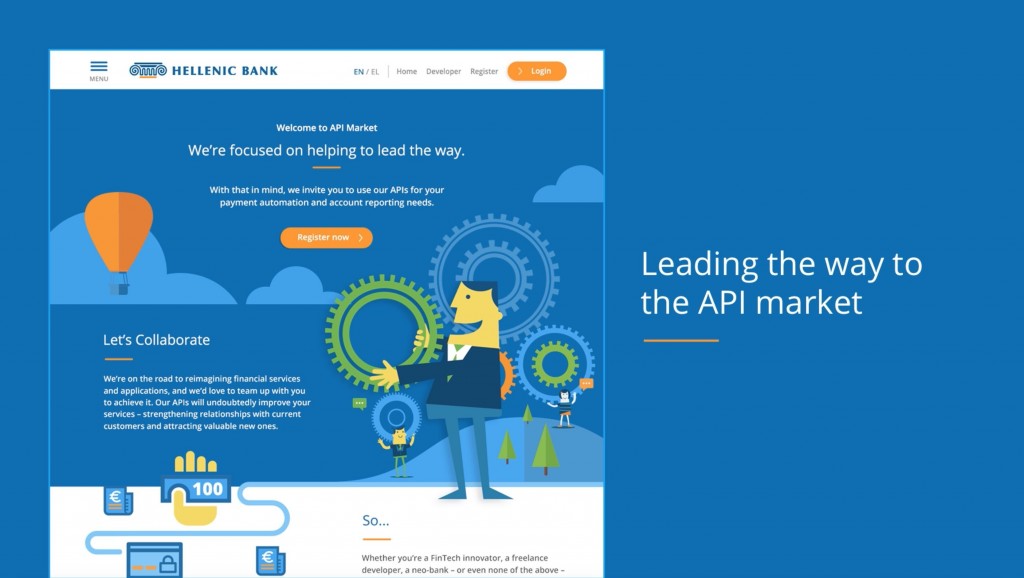 The initiative aims to enable “open innovation, partnerships and collaboration”, according to Natasha Kyprianides, the bank’s group head of digital banking and innovation.

Partners can fully focus on creating superior user experience for the end user, “knowing that Hellenic Bank will assume responsibility for the underlying technology and banking services”, Kyprianides states.

Kyprianides has revealed that developers are now able to take their products live via its API developers’ portal and cross-sell them to Hellenic Bank customers through its marketplace (i.e. proprietary store), which is built into the business web banking channel.

UK challenger bank Starling is to host its first hackathon in April, opening up its API to outside developers.

Nordea has recently released the first version of its open banking portal.

Around the same time, Symphony Software Foundation announced its open developer platform and access to APIs.