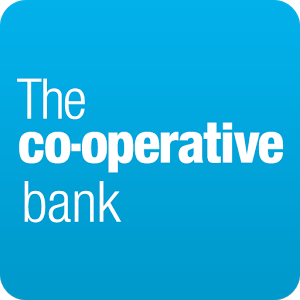 The UK’s Co-operative Bank has been put up for sale – with the minority investor Co-op Group saying it is “supportive of the plan to find the bank a new home”.

The recent history of Co-op Bank (which markets itself as an ethical bank) has been interesting. It had a disastrous merger with Britannia Building Society, a failed Finacle implementation (which cost hundreds of millions pounds), an investigation by the UK Parliament, massive reputation issues with PPIs, huge losses, staff layoffs, and its former chairman Paul Flowers was found snorting coke and renting escort boys.

Co-op Group says it “will continue to work with the bank and other investors through the process” of sale as it is “focused on finding the best outcome for our members, two million of whom are bank customers, as well as the members of our shared pension scheme”.

TSB, OneSavings Bank and Paragon are understood to be among the interested parties.

In 2015, the bank looked to revamp its IT infrastructure – calling it “inherently fragile”. Its losses in H1 2015 went from £77 million to £204 million and its attempt to replace its legacy systems with Infosys’ Finacle ended up with the writing off of £349 million.

The problems with the Finacle project originated from its merger with Britannia Building Society in 2009, which increased the complexity and scope of the transformation programme.

Co-op Bank had also planned to move Britannia onto Finacle as part of the roll-out, but management changes and cultural differences between the two entities saw an end to that ambition.

This was followed by another plan to buy 632 branches of Lloyds Bank’s network for £732 million, and to outsource the Co-op’s technology infrastructure to Lloyds. However, this didn’t happen as the bank announced soon after that it was putting a halt to the Finacle implementation.

Also in 2015, the idea of the bank separating from the Co-operative Group was deemed “more costly than currently contemplated”.