Mobile money: the state of play 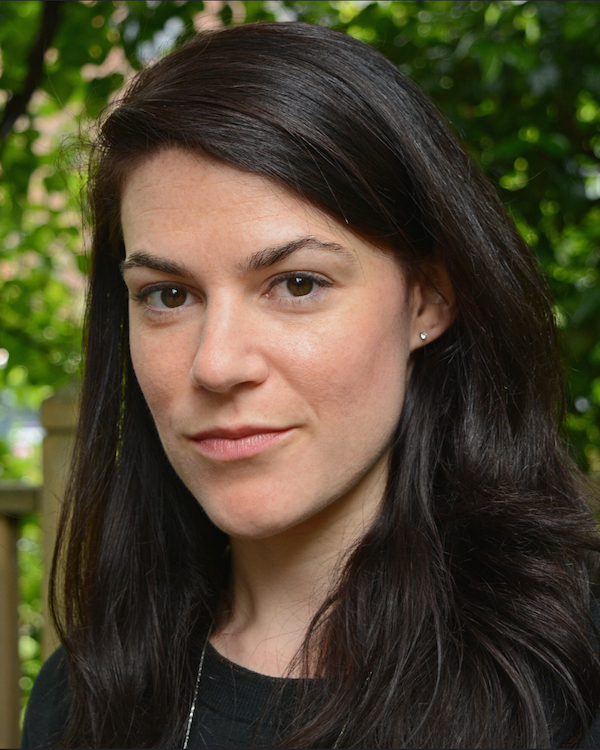 There are more than two billion people across the globe that don’t have access to a bank account. Predominantly living in the developing world, many are reliant on remittances from family and friends overseas in the form of cash, which they pick up from a brick and mortar agent.

Half of the unbanked, however, have access to mobile phones of all shapes and sizes, and it’s these devices that are increasingly becoming the primary channel by which people can access formal financial services for the very first time.

One of the technological advances responsible for this is mobile money, an innovative financial technology that those on the receiving end of remittances can use to pay for bills, fees and groceries – all on a feature phone. This technology is available in 85% of the countries where access to formal financial institutions is limited, and is infiltrating the developing world to such an extent that at least 19 markets have more mobile money accounts than bank accounts.

With this technology widely available, and so many citizens having access to a mobile phone, how many are actually banking in this way? What are the benefits available to them when using mobile money? And what does the future hold for this fintech innovation?

Put simply, there’s still a lot of work to be done. Of the $430 billion that is sent to the developing world in remittances each year, it’s predicted that 90% are still sent via offline channels in cash to “brick and mortar” agents.

Unfortunately, the reality for many recipients of remittances in this form means that they have to travel miles upon miles to collect the transfer from physical agents – there’s a very big risk associated with carrying large sums of cash on their person. With such distances to travel, collecting your money in the developing world can often require a lot of forward planning, and expenses are required to get there and back again.

Mobile money remittances iron out these issues, as they are instant, and of a lower-cost than traditional cash pick-up methods. According to the GSMA, the average cost of sending $200 using mobile money is 2.7% – less than half of the average cost to send money via traditional money transfer channels. That represents a huge advantage to the sender, who usually covers the transaction fee, and the recipient who stands to gain more.

Mobile money is not only a way for people to access their money in a more convenient way. Mobile money providers are increasingly offering their customers functions that are available from a traditional bank. In Tanzania and Ghana, for example, millions of unbanked mobile money customers now receive a quarterly interest payment on their balances. Mobile money users of EcoCash in Zimbabwe, m-Shwari in Kenya and Airtel in Ghana can all apply for small personal loans based on the personal credit history built from the data on their mobile money transactions. The loans are paid directly into their mobile money accounts.

Mobile money can help citizens to access government services too. In Sri Lanka, the elderly can receive pensions onto their Dialog eZCash mobile money account, a move which could save the government millions in cash disbursement costs. In Pakistan, even, United Bank Limited has helped 1.3 million unbanked to open an Omni mobile money account. In the past three years, 90% of the women that registered for a mobile money account in Pakistan did not have a national ID card prior to registration, and because these cards are necessary for taking part in the general election, they can now exercise their right to vote.

While these case studies are all specific to local markets, they’re incredible examples of the potential mobile money has in providing citizens around the world complete autonomy of their finances.

Mobile money can also provide a solution in times of economic uncertainty – which can be prevalent in developing nations. If we look to the Zimbabwe cash crisis, for example, in which the county’s banks are running out of physical cash: as the US dollar is typically used, the Reserve Bank can’t print anymore, meaning that withdrawal from ATMs is limited, or in some cases axed all together.

In response to the cash crisis, the government began printing bond notes in a bid to inject more currency into circulation. However, it also heavily promoted digital financial services such as mobile money, which allows people to buy and sell items with no need for physical notes. Prior to the crisis more than seven million people – nearly half of Zimbabwe’s population – were already using mobile money. At the height of the crisis, Zimbabwean diaspora abroad were opting to send remittances directly to the mobile money accounts of their family members back home (rather than to be collected in cash) at a rate of almost 9:1. 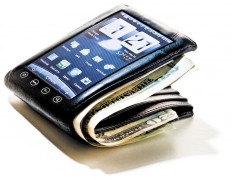 Will mobile money make cash a remnant of the past?

To the future of mobile remittances

The future certainly looks bright for mobile money – according to the GSMA, registered mobile money accounts grew by a third (31%) to a total of 411 million in December 2015, and international mobile money transfers increased by more than half (52%) in 2015. At WorldRemit, mobile money continues to be the fastest growing receive option for remittances compared to pick-up and bank deposits, growing at 7.8% month-on-month.

It’s clear to see, mobile money has done more to extend the reach of financial services in the last decade than traditional bricks and mortar banking has in the last century. While adoption is growing at a fast rate, however, more work needs to be done to make a sizeable dent into that two billion unbanked figure.

The increasing partnerships between banks and mobile network operators will have an impact, and both are increasingly recognising that they have much to offer to each other. Banks traditionally haven’t had a great deal of interest in offering banking services to low-income customers, partly because they weren’t seen to be commercially viable.

However, banks are gradually starting to realise that there is a whole untapped population that they can now reach with mobile money. They are now seeing the value of these customers. A number of banks have recently begun to launch their own rival mobile money services in Africa and South Asia. CBA, the bank behind the incredibly popular m-Shwari mobile loan service offered by Safaricom in Kenya, now plans to roll this model out in partnership with telcos across its other markets in Africa.

More work needs to be done in rolling out widespread GSM connectivity across developing countries, too, upon which mobile money is reliant. This can often be poor or non-existent, especially in rural areas – it’s a major roadblock to communications, and to mobile money.

The start-up, Digitally, seems to have found a solution to the problem, by creating devices that are inserted into phones which then authenticate mobile money transactions when the phone isn’t connected to the network. Users swap codes that are generated by each other’s devices, and once users get connectivity, the transactions are then uploaded onto the mobile money system.

Backed by the Bill and Melinda Gates foundation, we can expect promising things from Digitally and other solutions that address specific challenges to across the developing world. And, as MNOs, banks and governments increasingly recognise the crucial role that mobile money is playing in transforming the remittances industry, we will eventually see a turning point as cash becomes a remnant of the past.