BankMobile to be sold this quarter; delays relaunch of mobile app 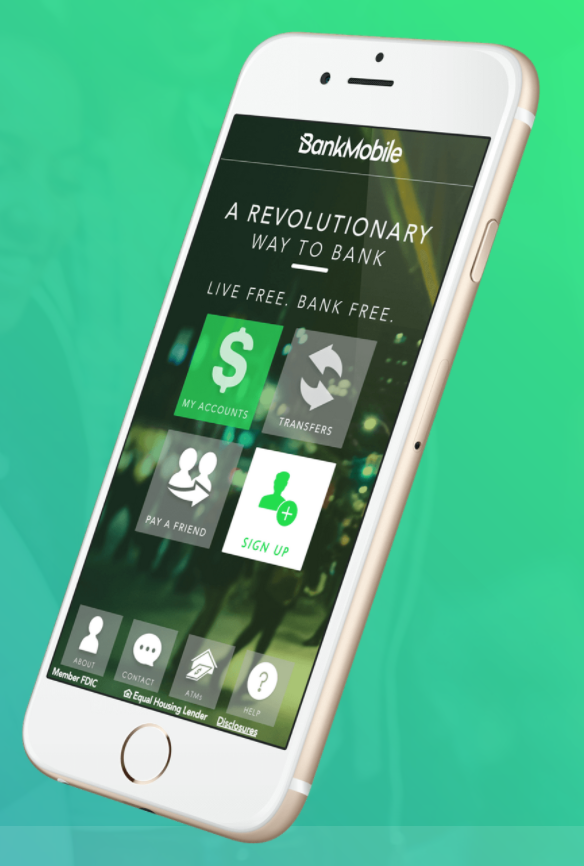 Who will buy BankMobile?

BankMobile, a mobile-only bank launched by Customers Bancorp two years ago, is expected to be sold this quarter, according to Customers’ president and CEO, Jay Sidhu.

However, the re-launch of BankMobile’s new mobile app – BankMobile 2.0 – has been postponed. The bank has been building a new solution to replace the incumbent software supplied by a local vendor, Malauzai Software.

According to Luvleen Sidhu, BankMobile’s co-founder, chief strategy officer and president, the delay is due to an issue we found with a third party vendor that the bank wants to “fully resolve” before releasing the app.

This is understood to be the second delay in the BankMobile 2.0 roll-out, with the original launch expected in late 2016.

American Banker quotes Sidhu: “This does not in any way effect our sale/capital raise.”

Analysts expect the neo bank to fetch at least $100 million.

BankMobile says it has over two million customers. It also acquired Higher One, a student loan disbursement company and partner of Customers since 2013.

“A typical bank branch is opening only one net new checking account per branch per week and we are on a mission to disrupt this inefficient model using technology,” Sidhu states. “We strive for exponential growth and in the next 12 months: BankMobile hopes to open around 500,000 new checking accounts, which puts us among the top ten banks in the country in terms of new account openings”.

BankMobile’s parent, Customers Bancorp, is a $9.6 billion financial institution based in Pennsylvania.