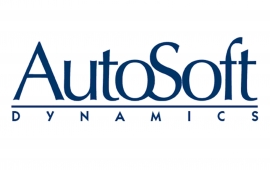 The government-owned bank will use Adams (automatic deal, money market and securities trading system) for conventional and Islamic treasuries, while AutoRTGS will be used for processing fund transfers between banks.

Masood Wahedna, head of treasury at BOK, says it reviewed several solutions offered by different vendors but were “convinced by the value addition and reliability offered by Adams”.

Autosoft and its systems

Autosoft focuses on the banking and financial services sector – both conventional and Islamic – with the majority of its customers based in Pakistan. It also has a number of sites in the Middle East and Africa, particularly in South Sudan. Overall, it has around 20 customers and employs 130 people.