Target Aims for Its Own Mobile Payment System 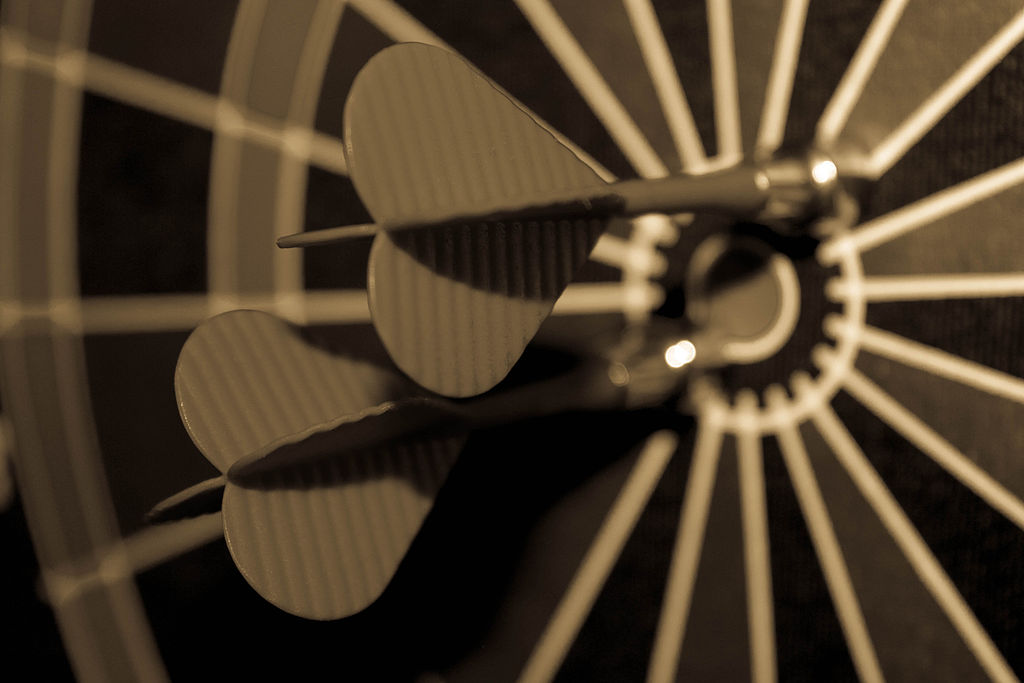 Add Target to the retailers stepping up their mobile payments game: The retail chain plans to improve at least one of its mobile apps by enabling in-store payments through it. What that means is that consumers could use their smartphones and Target app to pay for purchases inside the chain’s stores instead of relying on Apple Pay, Android Pay or other providers’ digital payment systems.

The news comes more than a year after reports that Target would develop a proprietary mobile wallet. Target would not be the first major retailer to launch its own mobile payments app. It’s much larger rival Walmart reports strong growth for its Walmart Pay service; that came after mobile payment service MCX, led by a consortium of large retailers such as Walmart, Target and Best Buy, announced it would end the beta test of its mobile payments service CurrentC, and accounts would be deactivated June 28, 2016. Kohl’s meanwhile, operates its own Kohl’s Pay service for payments and loyalty-point redemption at store checkout, as does Starbucks, of course.

Left unclear is which Target app the payment function would be added to: the retailer’s main app, or its Cartwheel app, which provides coupons to shoppers, or both. Target’s move into its own mobile payments system is happening as the chain’s store sales continue to drop. During the November-December 2016 holiday season, for instance, comparable-store sales decreased 1.3 percent year over year, the company recently reported. Total sales fell 4.9 percent. Target provided no figures that describe its mobile commerce efforts, but online sales during that holiday period increased about 30 percent, with site visits to Target.com up 9.8 percent.