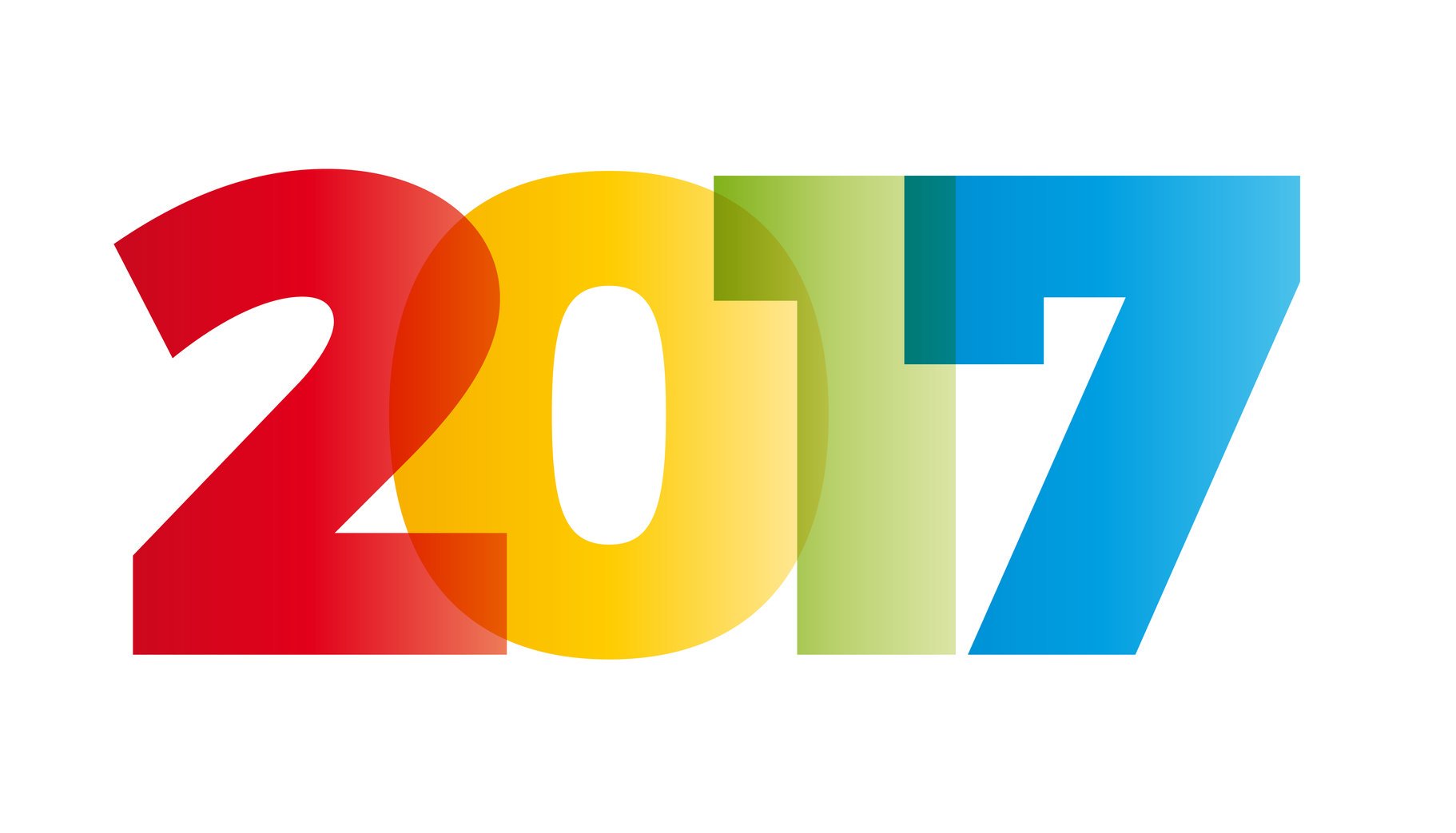 2017 is tipped to be a big year for regtech, with many predicting the beginning of fundamental, tech-enabled transformation of the middle and back office.

While the excitement around what the coming year holds for regtech is clear, it could be useful to cast our minds back to December when regtech entrepreneurs and representatives of financial institutions, regulators, and central banks gathered at RegTech Futures in Amsterdam. Over the course of a day of debate and insight from industry leaders, four key messages emerged that should be kept in mind as regtech takes off:

Financial institutions typically adopt a siloed approach to regulation, but by trying to see the bigger picture they could transform cost into an opportunity. Regulatory change should be assessed from both compliance and product development perspectives, with regtech enabling new strategies aimed at delivering for both clients and the bottom line. FIs should try to answer questions like, Where can regtech be used to the benefit of customers? Where can regtech be used in advisory models? and Where can regtech be used in the back office? Rather than simply attempting to reduce costs by automating compliance functions, FIs need to explore how regtech can be used to benefit clients and generate revenue.

While recent regulatory developments have encouraged FIs to look at how tech can help them meet their requirements, there is also the broader issue of managing technological change in a fast evolving market. It is common for the cost of compliance to be confused with the need to renew infrastructure, but a strong business case for regtech adoption can be made by representing it as a cyclical opportunity to drive tech renewal. FIs can also use the regulatory and technology drivers of change to reassess how their IT teams work: rather than taking on large projects that take five to ten years to complete, continuous delivery would deliver value from day one. The greatest mind shift, however, will be the result of regtech bridging the gap between IT and business functions, with tech enabling better performance.

As regtech sets out to tackle some of the biggest issues affecting FIs – the high costs caught up in maintaining complex systems and the lack of knowledge stemming from stranded data – open architecture will be central. The agility of regtech solutions will see a move away from complete integration with legacy infrastructure, and regtech firms would benefit from remembering that it is often easier to win desktop space than server space.

As a great number of regtech propositions are single point solutions, the sector as a whole should consider the benefits of collaboration. FIs are reluctant to embrace single point solutions, and there is a clear need for a regtech offering that aggregates issues and provides a range of services. regtech firms could find value in coming together to explore how they might complement each other and drive the sector’s growth for mutual benefit.