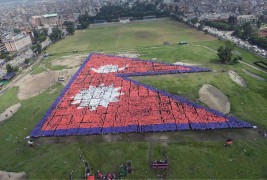 Last year, four domestic banks signed a group deal with Infosys to implement Finacle. Sunrise Bank is understood to be among them.

According to a source on the ground, Infosys made an attractive commercial proposition for the banks to move jointly to Finacle from their legacy cores.

Another bank from this group is Bank of Kathmandu Lumbini, it is understood. It was created as a result of a merger in mid-2016 of Bank of Kathmandu and Lumbini Bank. The former was already a Finacle user, while the latter ran the Bankmill core system, supplied by regional vendor Mindmill Software.