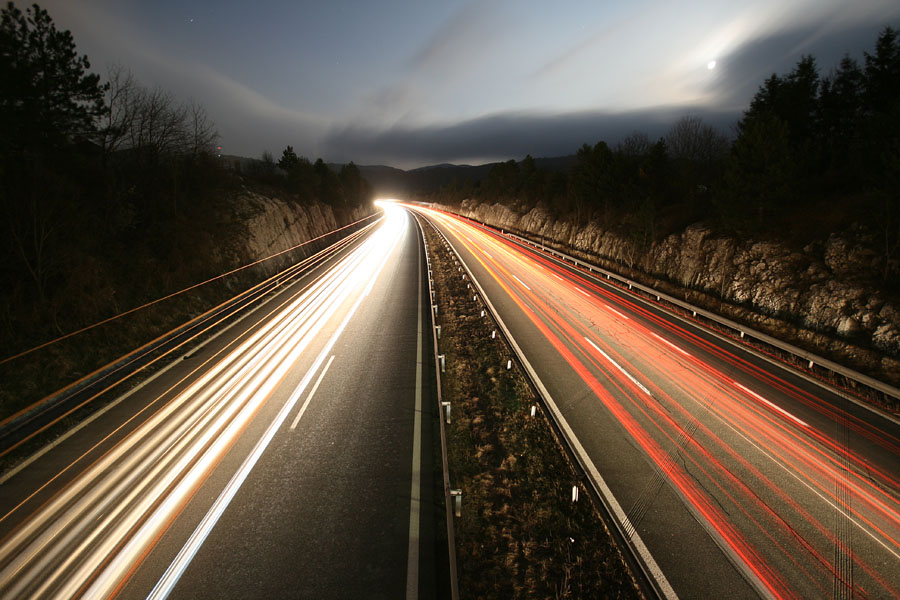 Banks and retailers aren’t the only companies getting into the digital wallet game. Daimler Financial Services, which operates under the same corporate umbrella as the Mercedes luxury car brand, plans to build an electronic payments service via its acquisition of Luxembourg-based PayCash Europe. The move comes as Daimler’s rivals in the automotive industry strive to make their vehicles smarter and more attractive by connecting them to the emerging Internet of Things and enable commerce.

Daimler did not disclose financial terms of the deal, under which PayCash would operate under the “Mercedes pay” brand name. Mercedes pay itself will become part of Daimler Mobility Services, which includes the Car2Go car-sharing operation and the Mytaxi taxi app, which works in nine European countries. Daimler said it also plans to employ its new payment system in vehicle financing. “Mercedes pay will mainly benefit customers who, in the future, will only need to provide their payment details one time, in order to be able to use a range of Daimler’s services,” said Klaus Entenmann, chairman of the board of management of Daimler Financial Services.

The Daimler deal follows Volkswagen’s announcement earlier this month that its financial services arm is buying Canada-based parking payments firm PayByPhone, which enables drivers to pay for parking via its mobile app. Honda and Visa are testing a system that enables a driver to pay for fuel and parking from inside Web-connected cars. And the new deal comes as Ford Motor Co. is working with Amazon on a system that would enable drivers who are Amazon consumers to control garage doors and porch lights, access music, shopping and appointment lists, and perform other tasks while in their cars or their homes.

There were no immediate indications that Daimler will use PayCash to help drivers pay for parking or retail goods, but the idea is hardly far-fetched given recent developments. (PayCash also accepts payments via bitcoin, but Daimler said nothing about how virtual currencies fit into its plans.) As vehicles become more autonomous—car makers and Google are testing self-driving automobiles—it makes increasing sense that those vehicles have more sophisticated payments technology, says Michael Moeser, director of payments at Javelin Strategy & Research. He offers this scenario as an example: A driver buys a movie ticket from a mobile payment system connected to his car. Upon arriving at the theater, the driver sees a long line for the parking garage. Worried about missing the movie’s start, he programs the car to use its Web-connected payments and parking app to not only find parking, but drive itself there and then return when the movie is done.

Though it was unclear exactly how Daimler will develop its PayCash acquisition, it’s certain that payments will be a vital part of Web-connected cars in the near future, and this deal supports that idea, Moeser says. “If a car is going to be able do things on its own, shouldn’t it be able to pay for things?” he asks.