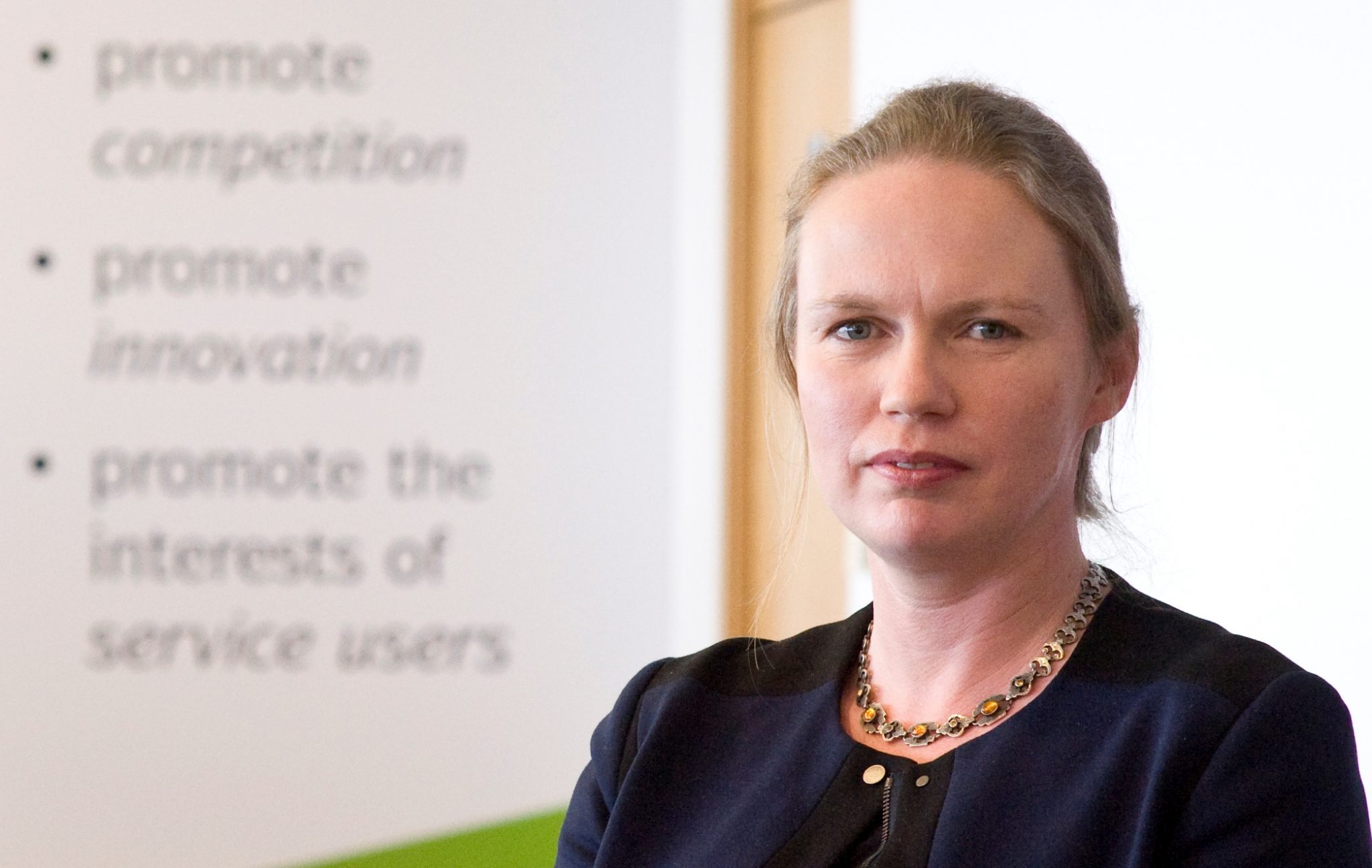 The regulator today (16 December) published its response to a super-complaint issued by consumer watchdog Which?, about protection for people making authorised “push” payments. In its response the PSR outlines an approach that “will see regulators and industry commit to working together to better protect people from scams”.

Hannah Nixon, managing director of the PSR, says: “Tens of thousands of people have, combined, lost hundreds of millions of pounds to these scams, but the data we have seen so far is incomplete. We need a concerted and co-ordinated industry-wide approach to better protect consumers, and we need it to start today.”

Which? raised concerns that there is not enough protection for people who are tricked into transferring money to a fraudster via an authorised push payment (APP) – when the consumer instructs their bank to send money.

The PSR has examined Which?’s evidence and gathered its own to build a clearer understanding of the issue. As a result, the regulator is warning that APP scams are a growing concern, and more needs to be done to address the problem.

Among its findings the PSR says data available on the scale and type of APP scams is “poor-quality”, and the ways in which banks currently work together in responding to reports of scams needs to improve.

The PSR also found evidence to suggest some banks could do more to identify potentially fraudulent incoming payments, and to prevent accounts falling under the influence of scammers.

As a result, the PSR has agreed a programme of work with Financial Fraud Action UK that the banking industry should lead on.

This includes the “industry” liaising with the Information Commissioner’s Office to share more information; the industry to develop, collect and publish robust scam statistics; and the industry to develop a common approach that both the victim’s bank and the bank which receives the money should follow when responding to reports of scams.

The PSR will monitor this work and provide a review of industry progress in H2 2017.