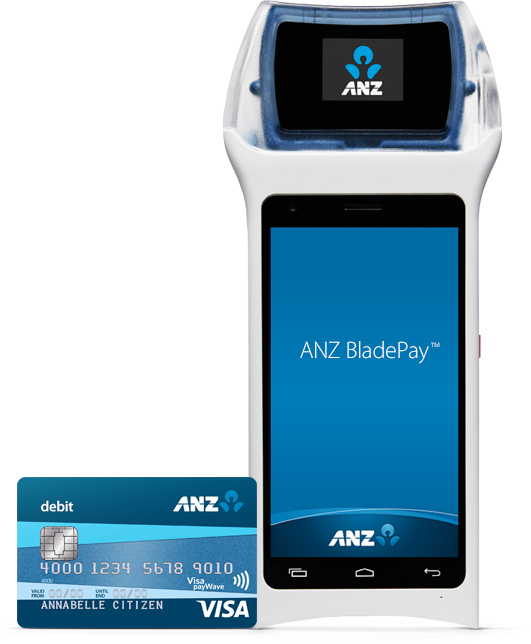 Australia and New Zealand-based banking group, ANZ, has launched its payments system for business customers, ANZ BladePay, alongside six point-of-sale (POS) vendors who are developing customised applications for the platform.

ANZ group executive, Australia Fred Ohlsson says managing payments is “one of the biggest pain points for business owners” and saw this as an “opportunity” to launch BladePay.

The bank’s vendor partners can build applications to include features such as order and pay at table, split bill and tipping options, ability to email and SMS receipts, and staff shift clock-on functions.

The device will be available to the hospitality industry in March 2017, with it offered to retail and B2B shortly after.

To use BladePay, business owners need to be an ANZ merchant customer and use a POS system provided by one of the banks vendor partners.

POS vendors NCR, RedCat, H&L, SureFire, Abacus and Shout for Good have all started developing software for the device. ANZ is “actively working” with a number of other vendor partners.