A sea of penguins 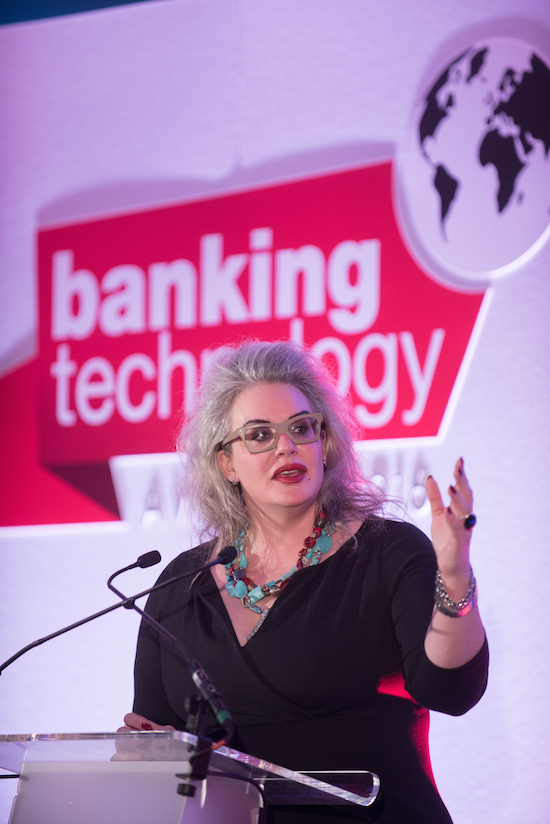 I am blind as a bat, and there are times when it’s an advantage to be blind, or deaf, or even dumb to certain insults, certain situations, certain obstacles. Clearly it’s a double-edged sword because being deaf, dumb, and blind to impediments, pitfalls, and danger zones is just asking for disaster.

Blindness, in this case, is a depressing reality in the financial services. As is being deaf to the cries of the customers we serve. Worse, our general dumbness – and by this I mean both stupidity and muteness – is detrimental to our ability as an industry to survive uncertain times, let alone thrive.

My personal blindness struck me as I stood in front of an audience at the Banking Technology Awards on 1st December, having taken off my glasses to gaze blurrily out onto the sea of faces there to celebrate the best of the best in banking, fintech, and leadership.

Instead of seeing a kaleidoscope of colour, I saw penguins. I saw a binary world of black and white tuxes. And sprinkled amongst them were spots of colour, of difference, of diversity. In this sea of dapper penguins, I saw the exceptions of bright colour that prove the rule that this industry is in dire shape if it continues to exist in a binary framework when the rest of the world is shifting to quantum computing.

That colour: it was the women in the audience who stood out on that black and white canvas. It was the women I was there in particular to introduce and commend for their critical contribution to the industry. It was because of the first Women In Technology – W.I.T. – Award, launched by Banking Technology and FemTechGlobal, that I stood on that dais, and was struck by my own blindness, and the danger of remaining deaf, dumb, and blind to the imbalance of inclusion in this industry.

Just as the industry is now shifting to collaboration with fintech, we need to address collaboration across the gender, racial, economic, educational divide. The business cases for focusing on more diverse representation are myriad, from: 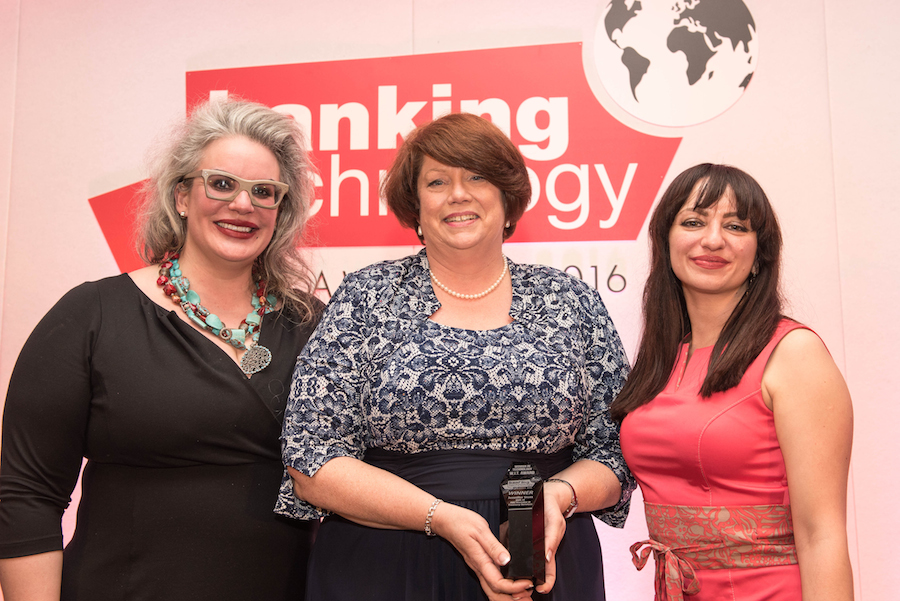 This is not to dismiss the expertise and savvy of my penguin attired colleagues – rather this is about adding to that canvas the colour wheel of expertise that is found in those who are least represented in our industry and the value which they provide in crafting solutions, leading technical projects, incorporating a deeper understanding of customer needs, and delivering and executing new products, new strategies, new paradigms.

This is about not remaining dumb to the detriment of exclusion. This is about not keeping mute about the importance of including diverse perspectives, the utility of debate and dissent, the gravity of a one-dimensional train of thought that keeps the train locked on the tracks rather than soaring above the marketplace with a bird’s eye view of banking’s role in the world.

Lest we forget, the penguin is a flightless bird.

The binary status of this industry was underscored by the make up of the two separate lists for the W.I.T. and the Tech Leadership Awards. Women were relegated to the former list, and men populated the latter. Very, very few women were nominated for their leadership in that category. That, my colleagues, showcases our attachment to this binary framework – that we still operate in an either/or world rather than a world of possibilities.

My delight at the celebration of women in this industry was diminished by the dearth of women’s names recognised as leaders. But it serves as a reminder that remaining deaf, dumb, and blind to the status quo is too costly a price to pay for all of us vested in this industry.

The W.I.T. Award will be given again next year, and the expectation is that the 100+ nominations will swell to multiple hundreds. The Tech Leadership Award will also be presented – and should we find ourselves again in a binary quandary, we will have signed our own death warrant as an industry. We will have opted out of the quantum field, to cling to the blindly binary one the rest of the world is leaving behind.

We will find ourselves closer akin to the other flightless bird and its fate, leaving the destiny of banking to mimic that of the dodo.