Move over, London and Berlin, Singapore’s fintech ecosystem is surging ahead 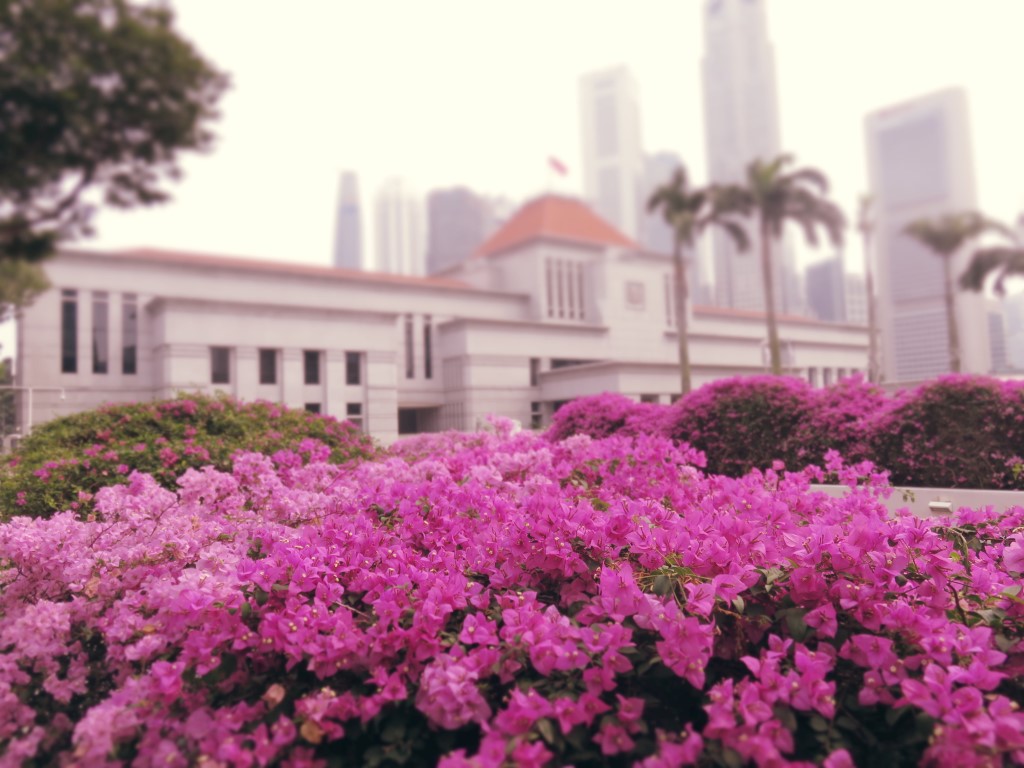 In her new column for Banking Technology, Devie Mohan, a fintech market strategist, looks at how Singapore has created a fintech ecosystem that is a major threat to the ones in London and Berlin.

There are several studies at the moment analysing and ranking a number of the fintech ecosystems, but at the end of the day, I believe it is a matter of personal opinion. Some start-ups and skills will thrive within one ecosystem, whereas they may struggle in another.

In my experience, having been part of both of these, London and Berlin are some of the most innovative ecosystems have come across. London, with its finance strength, and Berlin, with its technological strength, have attracted talent from countries outside their ecosystem to set up roots and make use of available funding, knowledge and regulatory support. I would not place one over the other, as both are vastly different in terms of skills attracted, but London fintech definitely has better PR!

However, there is one ecosystem emerging that is becoming incredibly good at both ecosystem support and good PR – Singapore. Singapore is attracting both financial skills (à la London) and technological skills (à la Berlin) as well as becoming one of the most supportive regulatory regimes for fintech anywhere in the world. And it is very good at announcing all its activities and initiatives in a media friendly manner.

This is evident by the inaugural Singapore Fintech Festival that has recently taken place, organised by the Monetary Authority of Singapore (MAS) in partnership with the Association of Banks in Singapore (ABS). Citibank was the festival’s sponsor.

The active participation of banks in Singapore’s fintech ecosystem is to be applauded. They are rising to the challenge when earlier this year, Sopnendu Mohanty, MAS’s chief fintech officer, had called on banks to partner with fintech firms, instead of seeing them as a threat.

He said that there was a limit to how government regulations could drive change. Indeed, MAS has allocated S$225 million over the next five years for the development of fintech projects. But ultimately banks and businesses are the ones responsible to take the lead. With such a strong support from the government, more banks are taking heed. Big industry players such as DBS and OCBC already have successful accelerator programmes, funding start-ups to drive innovation for financial services. DBS has recently launched its own Singapore-based innovation lab, DBS Asia X (DAX), and so has ANZ – ANZ BlueSpace.

But MAS is not just dishing out money and improving regulations for fintech growth in Singapore. The government takes active measures at different levels that primes the country to be a global fintech leader. Take the recent launch of its own fintech innovation lab, Looking Glass @ MAS. Its main purpose is to serve as a platform for the fintech community. Here, MAS is able to experiment fintech solutions with financial and technology vendors, facilitate consultations for start-ups in areas such as legal and regulation and be a training and networking venue.

MAS is also keenly aware of the need to develop future generations in fintech innovations. At an educational level, it’s collaborating with five local polytechnics to shape the curriculum for fintech. Internship opportunities for final year students at relevant financial and regulatory institutions as well as startups, and even joint projects with partners within the fintech global community, will be facilitated.

But perhaps what sets Singapore apart from the other fintech hubs is its effort in faciliating fintech growth in the Asia Pacific region, with a clear focus on financial inclusion. Recently, MAS has signed fintech cooperation agreements with India and South Korea, exploring joint innovation projects in areas like digital payments, blockchain, big data and mobile payments. The ecosystem is also more accessible to neighbours such as Malaysia, Indonesia and China which are also in the race for fintech innovations. Collaborations and market ventures are easier between these countries, which hubs like London and New York may find harder to get a foothold in.

And then there is education. Byte Academy has recently unveiled its first international campus with programmes in fintech, data science and Python full-stack development. Based in Singapore, the campus is supported by Standard Chartered Bank, IBM, Thomson Reuters, Microsoft and the Insead business school. It has also

Byte Academy has also collaborated with the Infocomm Media Development Authority (IMDA) “to provide individuals with a passion in technology, finance and data science, a fast track to opportunities within the fintech and data science domain through IMDA’s Tech Immersion and Placement Programme (TIPP)”. As part of this collaboration, Byte Academy Singapore will provide guaranteed job placements to its full-time course graduates through key partners in major tech and banking companies. Byte Academy says “it stands by this guarantee, committing to refund the full course fee, should they fail to place its graduates in a role within six months of course completion”. In their support of local tech talent, Byte Academy and IMDA offer subsidised rates for Singaporean citizens (up to 70% off the listed rates).

And yet… London and Berlin have strong advantages over Singapore in terms of being global financial or technology centres and with access to large pools of customers. Singapore’s small population means having to push for a regional or global reach. Also, some of the regional challenges being solved by fintech start-ups may not have a global appeal. Whether it becomes a global number one for start-ups or not, what the Singapore ecosystem has done so far is truly impressive with lessons for the Brexit-ready UK as well as smaller ecosystems everywhere.

Devie’s fintech column for Banking Technology puts in the spotlight the latest, the most interesting and challenging subjects of this fast moving industry.