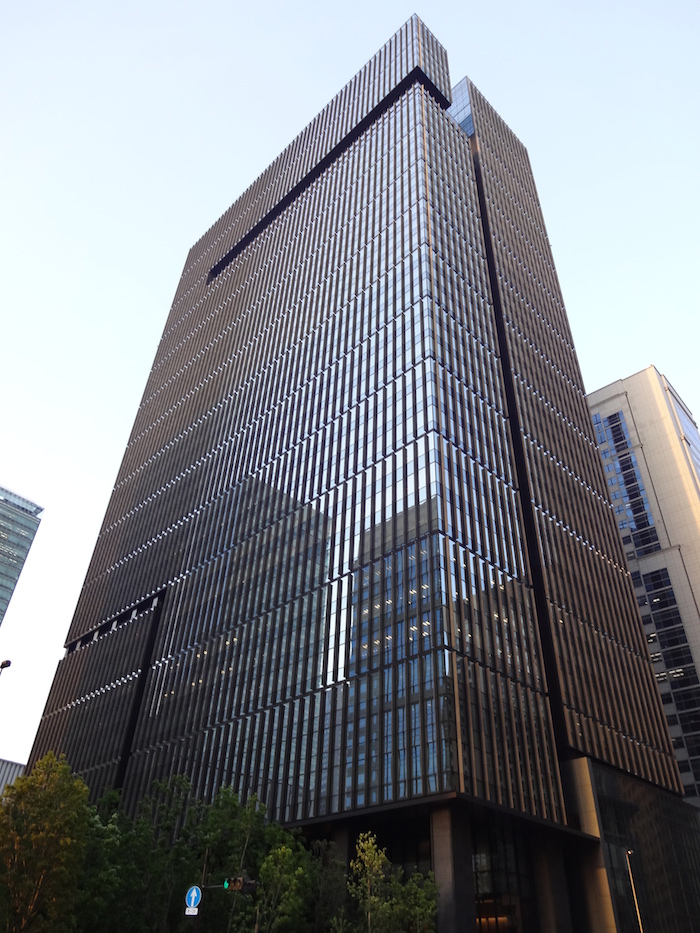 Japan’s Mizuho Bank is going to move to a new core banking platform in early 2017, Banking Technology understands. The cost of the project is believed to be JPY 300 billion ($2.8 billion).

The bank is keen to modernise its core platform, particularly following large-scale system failures in 2011. The merger of Mizuho Bank and Mizuho Corporate Bank (completed in July 2013) added to the complexity.

At present, Mizuho’s legacy technology cannot support 24×7 fund transfers or round-the-clock ATM support for its customers. This would change with the introduction of the new core system.

The go-live was initially supposed to take place in early spring 2016, but was pushed back by nearly a year, it is understood.

Earlier this year, the bank inked a deal with Hitachi for its private cloud service – a platform on which to implement its core banking software. The private cloud will also support Mizuho’s new funds transfer system.

Hitachi has installed its own servers and storage facilities in Mizuho’s data centre, and will be performing a range of services from environment construction to operation management. The services will be charged on a pay-per-use basis.

The new core banking system will be introduced in stages. Mizuho’s extensive domestic branch network has been divided into eight groups, with the roll-out across the groups to be taking place until mid-2018 (or possibly later).

Mizuho is one of the largest financial services groups in Japan. It has 515 branches and 11,000+ ATMs across the country, and is one of the country’s two banks to have physical presence in all prefectures of Japan (the other one is Japan Post Bank). Mizuho serves over 26 million Japanese households, 90,000 SME customers, and retail brokerage clients (under the name of Mizuho Investors Securities).

Outside the domestic market, Mizuho has been modernising its core software for operations in Asia. The project has been underway since 2010, Banking Technology understands, with Temenos’ T24 as the new platform.