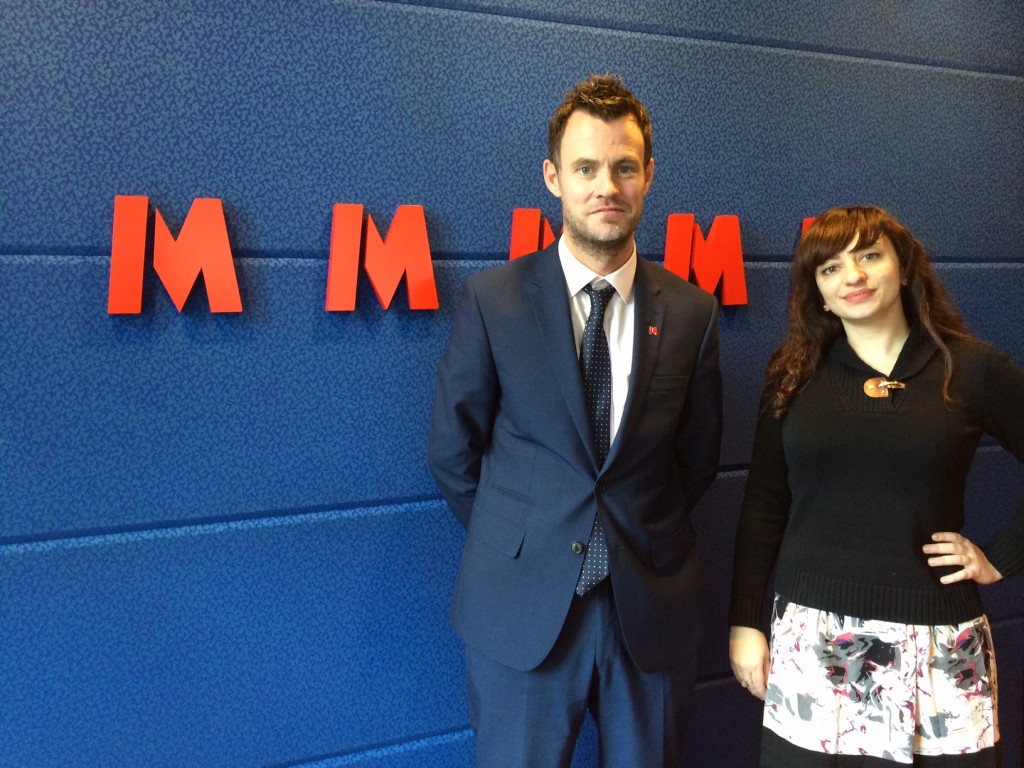 Metro Bank has launched a new online banking platform for its commercial banking customers. It is based on the Backbase Onmichannel Banking Platform.

The implementation of the new system has been underway for some time, and eventually all online and mobile functionalities of Metro Bank – retail and commercial – will be supported by the Backbase solution (deployed onsite). New mobile apps will be launched in early 2017.

The commercial banking functionality that has just been launched offers advanced search facility, providing clients with on-demand access to their transaction history, from the date the account was opened.

On the way out is a customised version of the Edgeconnect platform, developed by Edge IPK (now part of Temenos). The bank opted for the system in 2011/12 to replace Temenos’ ARC. Fatefully, Temenos acquired Edge IPK shortly after the Edgeconnect project started at Metro.

The bank is applying the best-of-breed approach to its architecture, Atkinson tells Banking Technology.

For its core banking processing, Metro uses Temenos’ T24, which is provided on a hosted basis. The system was installed at the bank in 2010 (when the bank opened for business), and was the vendor’s first outsourced delivery of T24 in the UK.

Watch this space! We’ll be publishing an interview with Metro’s Martyn Atkinson soon – lots of interesting points about the bank’s digital and physical presence strategy, new projects and more!