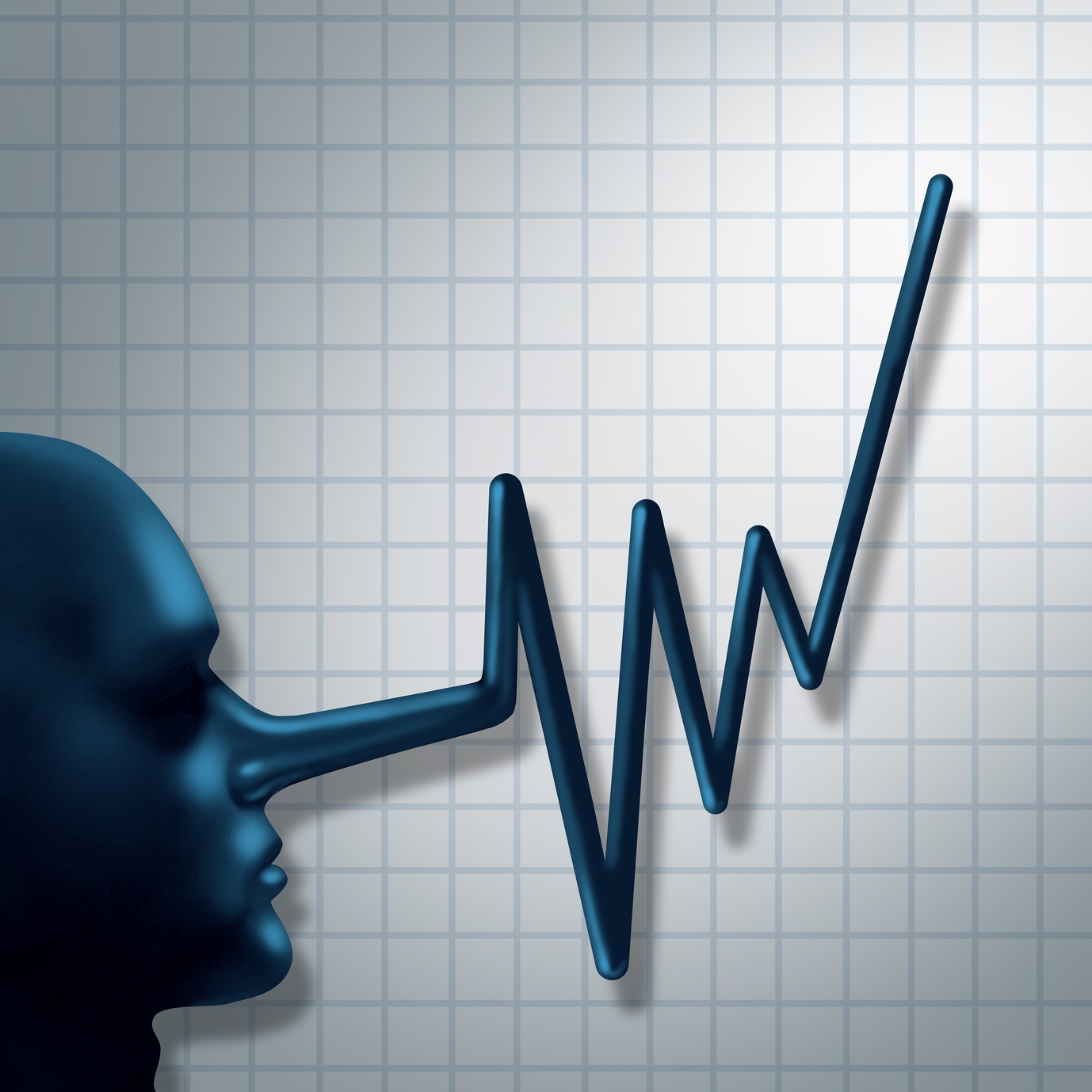 Some of the banks have also endorsed the adoption of the KYC registry across their entire jurisdictions. As a result of this regional effort, Swift says the number of institutions adopting its tools in the region has nearly doubled in less than 12 months.

According to Swift, the trend of de-risking – the decision taken by banks to partially or fully exit certain jurisdictions, product domains and currencies by exiting their foreign correspondent banking relationships – has been pervasive in recent years. It says Latin America has been one of the most affected regions.