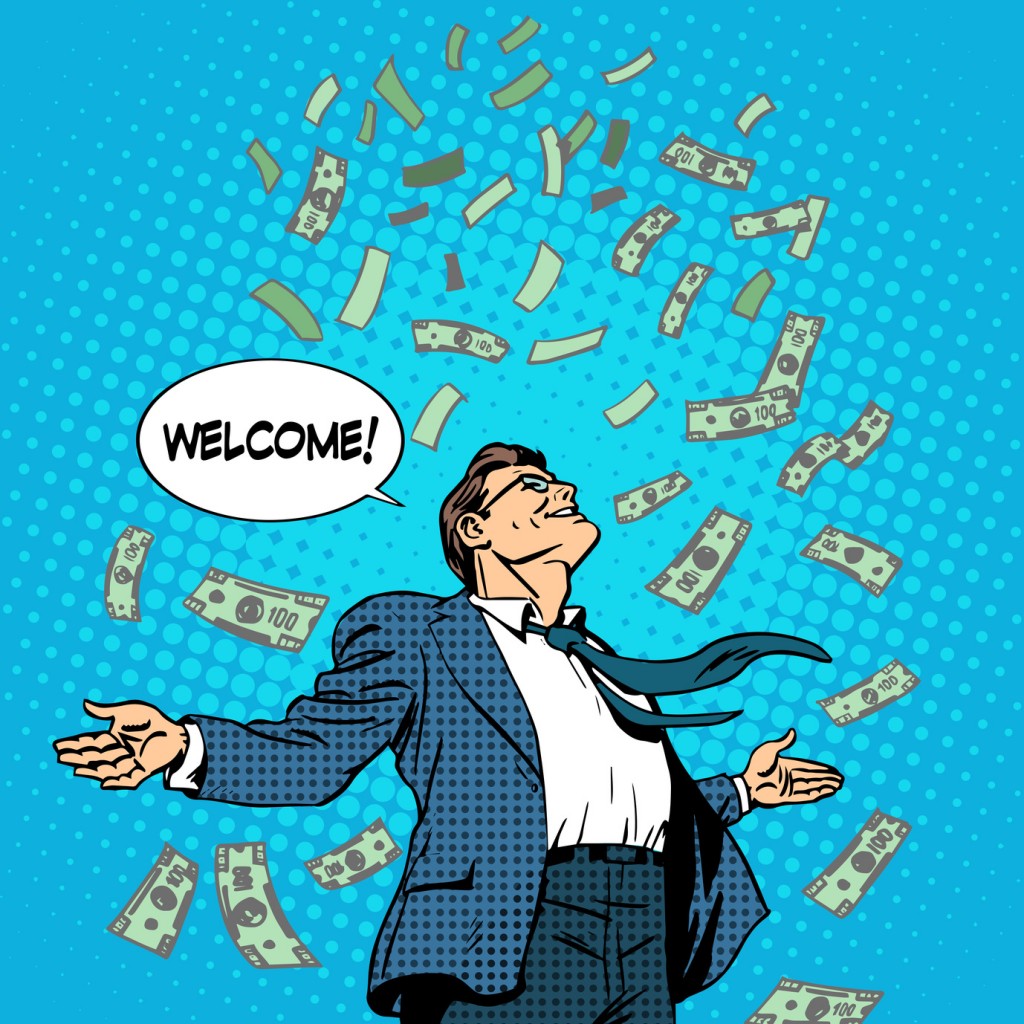 We’ve summed up the latest funding efforts and results in the fintech space – so you don’t have to!

Poland-based blockchain start-up Billon Group has closed $2 million fundraising from its UK investor base, with the total raised sum now standing at $5 million.

Billon claims to be “the world’s first regulated e-money distributed ledger solutions [DLT] provider”. It says “the funds will be used to finance further investment in its UK and Polish partnerships”. It is also keen to expand into “emerging markets”.

Billon was set up in 2015, becoming “the first fintech company to solve the problem of the cumbersome and expensive $1.3 trillion alternative payments market”. The vendor explains: “We lever a proprietary blockchain technology to eliminate the need for vouchers, pre-paid cards, and other semi-cash payment methods.” Billon offers e-money transfers – done via a smartphone – in multiple currencies and states it is fully compliant with KYC and AML procedures.

The platform has received regulatory approval in two EU countries and has been accepted into the Financial Conduct Authority (FCA) sandbox programme.

It is interconnected to two banks, 6,000 ATMs and 18,000 kiosks through partnerships in Poland.

US-based digital payments company Stripe has raised $150 million in its latest funding round. The company’s value now stands at $9 billion, with some analysts predicting an IPO in not too distant future.

CapitalG, the late-stage investment arm of Alphabet, and venture capital firm General Catalyst Partners led the funding round, with participation from existing investors including Sequoia Capital.

Stripe was previously valued at $5 billion and has raised more than $450 million to date. It has also got revolving credit facility of up to $250 million from JPMorgan Chase, Goldman Sachs, Morgan Stanley and Barclays, it is understood.

The £450,000 raised will be used “to build the team and continue the development of Finimize MyLife – a new free-to-use platform for millennials looking to get their financial life on track”.

By filling out an online form (which takes three minutes), users will be provided with “a detailed and personalised financial plan guided by Finimize’s deep research and algorithms”.

Finimize was set up in 2015. The platform will launch in alpha in December this year to the top 500 people on the waiting list, before launching in beta in early 2017.

German fintech figo has received investment from Deutsche Börse for a significant minority stake in the start-up.

The “seven-digit amount” has been invested via DB1 Ventures, the corporate venture capital arm of Deutsche Börse, which participated in a Series B financing round for figo. All in all, figo raised €6.8 million in this financing round.

figo is a Banking-as-a-Service provider. It says it is “building the banking infrastructure of the future”, which includes APIs and various products and services in the context of the new Payment Services Directive 2 (PSD2).