Selfies healthy for Lloyds and Bank of Scotland account opening 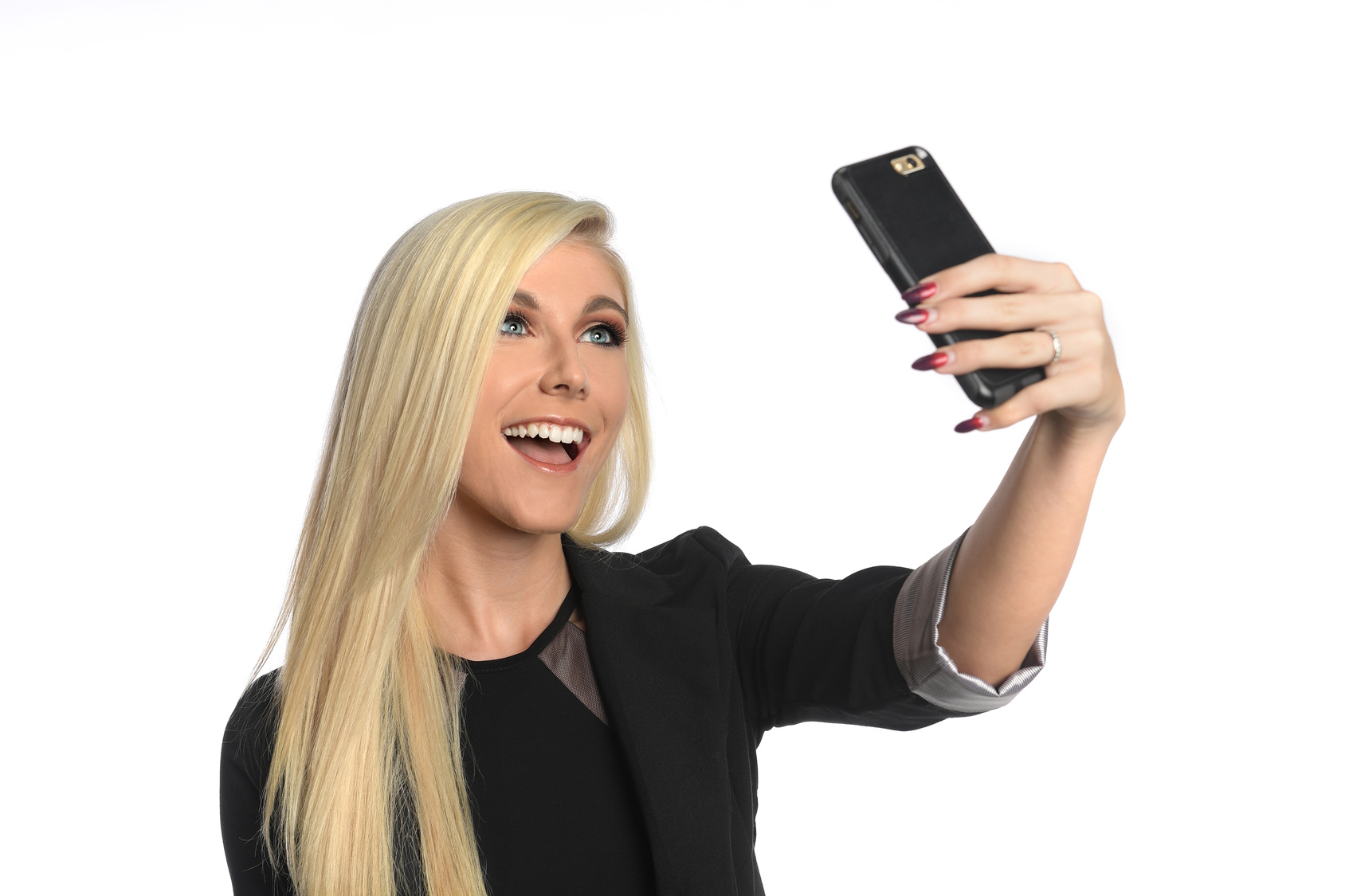 Lloyds has launched selfie technology to enable customers of its subsidiary, Bank of Scotland, to open a current account online.

As the ID verification technology is web based customers can use a browser on their smartphone or tablet to submit images – and the banks says there is no need to download an additional app.

It says the whole process takes a “matter of minutes”. The bank adds that within a maximum of two working days the customer will be informed of the result of their application, “although this can happen within an hour”.

Lloyds says its selfie launch is part of its investment in digital technology. Last year it announced plans to invest £1 billion over three years, re-investing a third of the savings it hopes to make in its drive to become “simpler and more efficient”.

However, this digital drive has also led to job cuts. Recently, the bank said it will axe 3,000 further jobs and close 200 more branches, despite a 101% rise in pre-tax profits.

This follow on from April, when Lloyds revealed it was to cut 625 jobs – part of its 9,000 job reductions and 200 branch closures announced a few years ago.