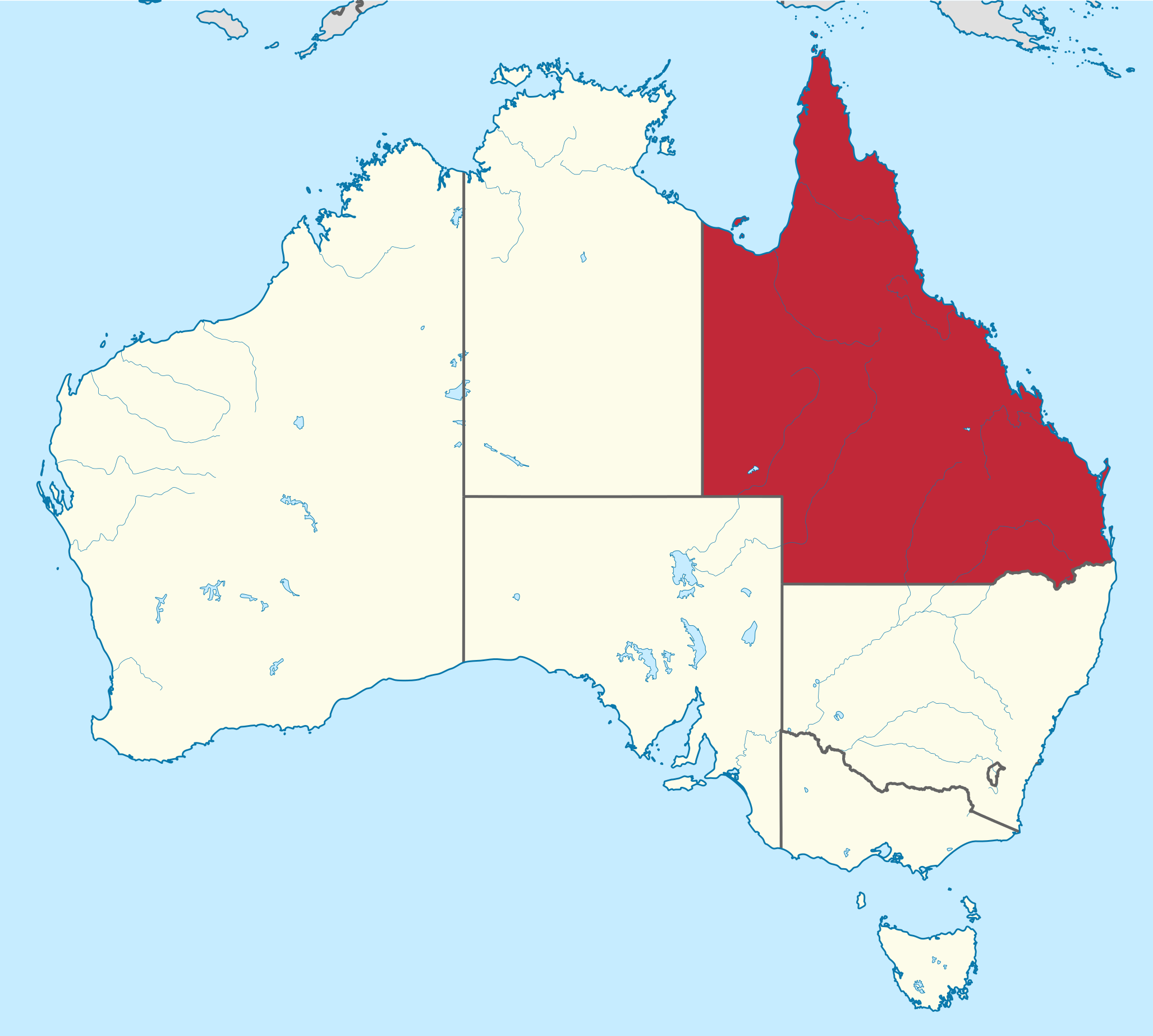 Adelaide-based DA will be supplying its core banking and digital systems, DA CBS and DA Digital Banking respectively. At the front end, the credit union will get a new internet banking and mobile app, which offers features like “redrawing from loans online”, customer on boarding and international transfers.

The new system also provides a “more streamlined” account-based structure, and the credit union’s customers won’t need a form for deposits, withdrawals or transfers after the upgrade.

The upgrade will be completed by 9am (local time) tomorrow (4 October).

For Queensland and Country

Queensland Country is on a growth and revamp spree as it is in the process of merging with ECU Australia.

These two are North Queensland’s two largest credit unions and the proposed merger will create an entity with assets exceeding AU$1.5 billion ($1.15 billion) and a customer base of over 70,000 Queenslanders. The merged entity will operate as Queensland Country Credit Union.

The proposal will require regulatory approval before being put to ECU members for a vote in late 2016. If successful, the formal merger of the two organisations is expected to be completed by the first quarter of 2017.

The move is their plan to create a “genuine alternative to the big banks in the North [of Australia] and is expected to see a shift toward people choosing to bank with a local business”.

Piece of the action

DA was founded in 1986 as a co-operative by Australian Central, CPS, PowerState, Fire Service and Satisfac Credit Unions. In 1989 it acquired its own version of software to support and develop for SA and NT Credit Unions (both in Australia), then in 1997 purchased the Phoenix Core Banking System from the US.

In 2011 it rebranded Phoenix to DA CBS subsequent to purchasing the intellectual property rights and selling rights in Australia and New Zealand.