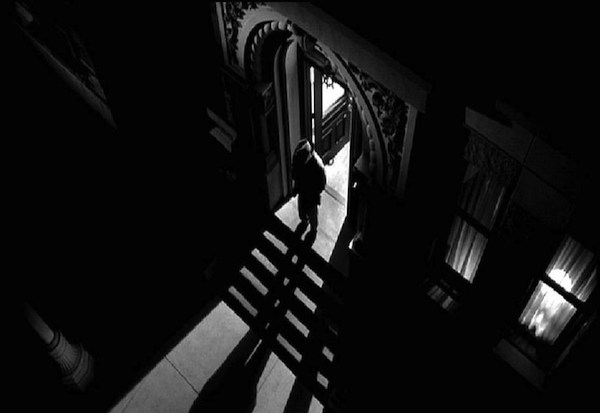 The alert flashes on the dark screen. His cat nap is disturbed by the “on/off” flashing on the monitor which causes his eyelids to flutter open. He looks at the array of numbers and text that appear to be just a vast, random set of data, for the lay person. But Oliver’s trained eye and keen mind are attuned to pick out anomalies from this data load. Oliver wasn’t called Hawk by his colleagues, the keenest, sharpest AFO (anti-fraud officer) at the Bank of Sentee (BoS) for nothing.

Could Michael, a regular graphic designer, travel from San Francisco to Nigeria, a distance of over 7700 miles in 50 minutes? He ain’t no Superman!

“Good afternoon sir, can I take your order?”

“Sure. What name shall I add to the order?”

“Have a seat and we’ll call out your name. Have a good day.”

Michael looked at his Fitbit. 12.33 pm. God! “Is it stuck or is it me?” he wondered. He looked thoughtful as he sat down, his mind unspooling the conversation he had with Jessica in the morning. Sigh! He swiped through his messages. “4.30 show, don’t forget, J.” Her curt response: “Yup.”

He’s got to make it up to her, he loves her too much to lose her. Thoughts swirled in his head like the steam from the coffee mug. Should he buy her something before the movie? A ring? Would she accept?

“Can I afford to get married?”

Technology is a savior. Michael checked his bank account on his smartphone. $10,578. He had the dosh. He felt a sliver of excitement welling up inside of him. Yes, maybe he would surprise Jessica after all.

Back in office Michael bought two movie tickets at movietickets.com. “Booked for To Steal From A Thief. See you at 6.00 – AMC Metreon,” he texted. “See you” popped up on his phone. Michael continued to look at his text message knowing Jessica was still miffed at him, but his modus operandi was all sorted.

The counter assistant at the popcorn counter at the Metreon swiped Michael’s card. It’s intermission and Michael wanted to hurry back to Jessica. She seemed to be enjoying the movie. He knew it was all going to be okay.

“Come on Michael,” Oliver muttered under his breath. “Tell me you’re in San Francisco buddy and we’ll be fine, just confirm it man.” But Michael’s phone was on “silent”. He missed the SMS alert completely, and the second one as well.

“Breathe Oliver, it’s okay Oliver, have sent the two alerts to Michael Hook.” Oliver tried to soothe his frayed nerves. All POS transactions checked out. The last one at 20.20 ABJ seemed different. Was Michael in Nigeria? But Michael hadn’t travelled anywhere in the last 12 months! Clari5 confirmed that. Oliver commanded Clari5 to give up Michael’s transaction history for the last six months to double-check. No, nothing. Michael wasn’t a big spender. And neither was he a defaulter. His last big electronics purchase was for a Kindle. Wow!

Oliver checked with Clari5: “do you think it’s a fraudulent transaction?” Clari5 advised Oliver to refuse authorisation of Michael’s card for $2,150 at Fouani Electronics, ABJ. That’s it, Oliver made his decision. He ran a few commands and an SMS was sent to Michael disabling his credit card.

Michael looked at the two texts from BoS. His credit card was disabled. At that exact moment his phone rang. “Oliver Pagliace from BoS. Am I speaking with Michael Hook?”

“OMG! Really? Oh darling, when did you, I can’t imagine…”

Michael just finished proposing to Jessica. With his credit card.

The light from the monitor was blinking. Oliver was just biting into a sandwich. He turned around. Clari5 was at it again. This time it was Dar-es-Salaam.