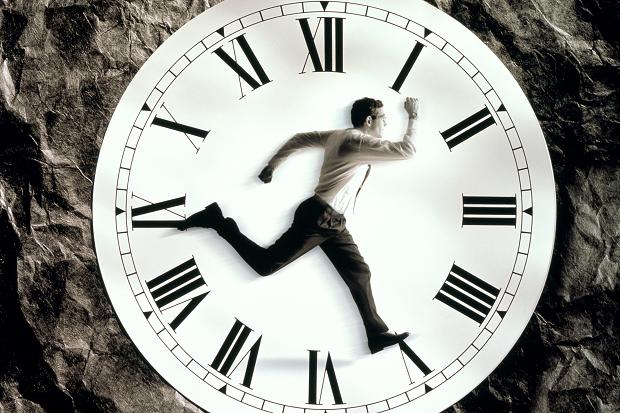 Time is running out to get fully ready for PSD2. Image: Stuart McClymont/Getty

In a mere 15 months, approximately 5,000 financial institutions across Europe will be required to provide open access to customer, transaction and payment information via APIs.

“This is a massive amount of work,” said James Whittle, director of industry policy for Payments UK, the representative body for the country’s payments industry, speaking at the EBAday conference held in Milan in June.

In conversations with dozens of EBAday attendees, I reached the same conclusion as Whittle and found different levels of understanding and preparedness for PSD2 – the European Commission’s upcoming policy aiming to open up banking data and payments capabilities to new kinds of service providers.

Idling at the starting line
A surprising number of banks I spoke with are still trying to understand how the PSD2 regulation will affect them, and what their response should be. They’re largely undecided on what this all means and what they’ll do, even with the January 2018 PSD2 compliance deadline looming at large for all financial institutions in the EU member states.

As a whole, the financial services industry appears to be still very much in its infancy with regards to digital transformation. Aside from the more advanced thinkers, discussions around APIs and digital ecosystems are still happening at a very basic level. For example, many are still just learning about the different types of API programmes (private, partner, and open) and what it means to use them.

That said, I was surprised by some banks and how far along they were with preparations for PSD2. I spoke with a few forward-looking executives who said that they’ve already completed their corporate strategy planning and have requested funding for new digital initiatives. Some have even funded whole new digital banks, while other institutions have been in discussions with fintechs about partnerships.

For example, UK-based Nationwide Building Society sees PSD2 as a business opportunity as well as a compliance obligation. It’s already using an API platform to get its PSD2 programme up and running, allowing them to take full advantage of the benefits now.

How to catch up
With a few notable exceptions (e.g. BBVA and Nationwide), we’ve seen little actual execution surface. The positive spin on this: there’s still time for banks to quickly catch up on API planning and digital strategy. That said, budget cycles could pose problems if financial institutions haven’t already planned and secured executive sponsorship and finance. Worst case, if they don’t act now, they could find themselves behind by one or even two years.

One recommendation for quickly catching up entails learning and borrowing heavily from other industries that have been undergoing digital transformation for years such as retail, media and telco. For example, some retailers – such as Burberry and Marks & Spencer – are very advanced in digital business, omnichannel, and APIs.

Another way for banks to quickly move toward compliance with PSD2 and gain a competitive digital edge is with a ready-made set of banking-specific APIs and tools to help developers build new digital experiences. These can simplify and accelerate the process for delivering open banking and PSD2 compliance by enabling speedy and secure delivery of banking APIs.

Bottom line: there’s a lot of work to be done by January 2018, and if financial institutions haven’t already started planning or executing their API plans, they need to get up to speed quickly or risk being left behind.