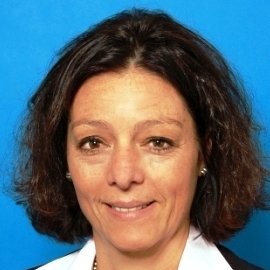 Commerzbank has processed its first transaction settled by a bank payment obligation (BPO) between Germany and China.

The BPO covers the export of chemicals between Commerzbank’s customer (the buyer), Trigon Chemie in Germany. The seller is an unnamed customer of Industrial and Commercial Bank of China in Beijing. Trade business between the two was previously handled by documentary collection.

Commerzbank says Trigon chose to use a BPO given its “ability to provide assurance of payment at the due date, faster handling of goods, earlier receipt of trade documents, and optimised processes”.

Agnes Vargas, regional head for Greater China and ASEAN at Commerzbank, says Trigon “showed an early interest in BPO settlement, so the challenge was to find a bank on the seller’s side able to handle this type of transaction”.

According to Commerzbank, the digital settlement tool consists of the “irrevocable” undertaking of the buyer’s bank towards the seller’s bank to effect the relevant payment as the invoice falls due. This undertaking of payment is made based on the electronic matching of trade data between participating banks on the Swift Trade Services Utility platform.

Commerzbank processed its first two live transactions supported by a BPO – one for a German SME and one for an international group based in Belgium – in October 2014.

Since then, the bank has increased its BPO business – for multinational companies, large corporates and SMEs – both within Europe and overseas.

In August 2016, Commerzbank London went live with the first UK BPO transaction together with UniCredit Italy.