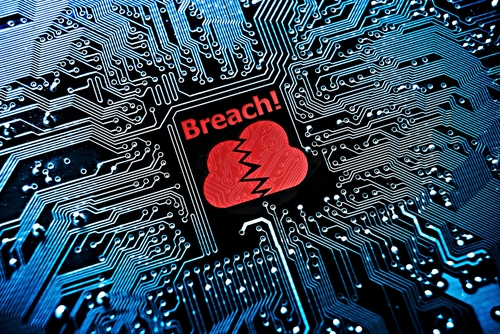 SWIFT, a Belgium-based, bank-owned co-op and provider of financial messaging services, said this week that criminals attacked the technology infrastructure of member banks even as the group sought to tighten up security in the wake of an $81 million cyber theft of Bangladesh Bank, according to an Aug. 31 report from Reuters.

The news agency, citing a private letter that SWIFT sent to clients, said the organization had identified an undisclosed number of cyber attacks, “some of them successful,” since June. That’s when SWIFT was updating its members on the Bangladesh theft. SWIFT’s messaging services, which transmit billions of dollars around the world, are used by more than 11,000 financial institutions in more than 200 countries and territories.

“Customers’ environments have been compromised, and subsequent attempts (were) made to send fraudulent payment instructions,” said the letter reviewed by Reuters. “The threat is persistent, adaptive and sophisticated—and it is here to stay.” The letter also indicated that some targeted entities lost month but no other details about the attacks were released.

SWIFT has set a Nov. 19 deadline for members to deploy new software designed to prevent such attacks.