Changing your name from Mondo to Monzo does not warrant a news story –  unless a rival challenger bank makes some fun out of it.

A trademark dispute with another Mondo entailed the new moniker and much unnecessary fanfare. While Monzo revelled in its new name and ignored media queries, Starling Bank decided to do a domain name prank.

Some darling at Starling has registered the domain name “getmonzo.co.uk” – which is similar to “getmondo.co.uk”.

A visit to the ‘getmonzo’ site reveals a message from Anne Boden, Starling Bank founder and CEO, congratulating Monzo on its rebrand and, of course, indulging in self-promotion. See image below: 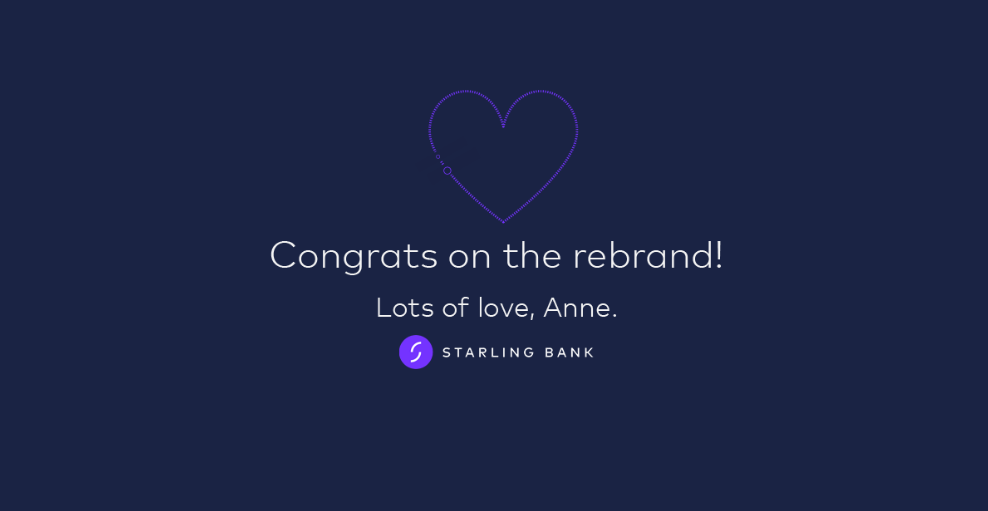 This is an in-joke between Monzo’s CEO Tom Blomfield and Boden, because Starling was forced to change its name from BankPossible and the two of them have history.

Blomfield and Boden were the team that started Starling before tensions led him to start out on his own, taking three of Starling’s team with him.

“When we heard the rumour [of the new name], we checked whether the trade mark was registered and found that it was at preregistration,” says Boden. “We then checked the domain and found that a few Monzo Bank domains had not been registered. We were quite surprised. It was too good to be true and we couldn’t resist having some fun.”

Starling told TechCrunch it plans to auction off the domain name for charity and match the resulting donation.

The name Monzo is also very similar to UK-based start-up Monizo, which is planning to launch the “first” banking service targeted solely at freelancers.

Banking Technology recently did an exclusive interview with CEO and co-founder Samuel O’Connor about how the firm caters for the particular needs of freelancers across the UK.