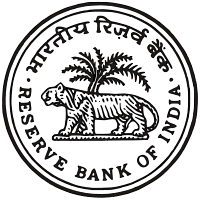 The Reserve Bank also said that: