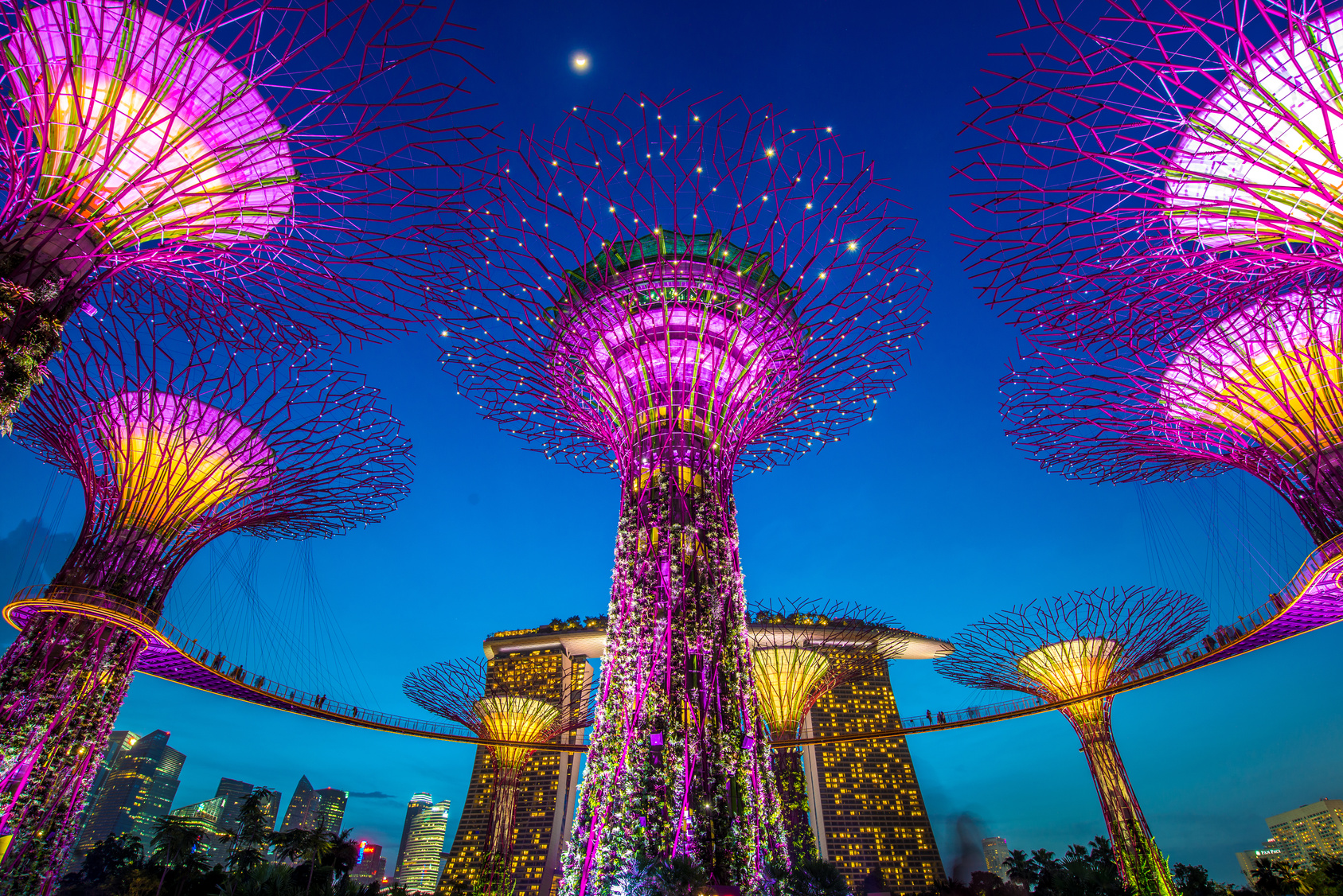 Hitachi and the Bank of Tokyo-Mitsubishi UFJ (BTMU) have started proof of concept (PoC) testing for using blockchain in the digitalisation of cheques in Singapore.

In this PoC testing, Hitachi and BTMU developed a system in which a blockchain infrastructure is used for issuing, transferring and collecting electronic cheques. BTMU issues and settles them, while some of Hitachi’s companies in Singapore receive them and deposit the funds.

The firms say the testing means they will be able to identify issues such as technology, security, operations and legal perspectives. Their aim to is to create new services, including cheque digitalisation. Hitachi adds that blockchain is “expected to reduce system investments” and provide “reliable and convenient” financial services.

Both say the digitalisation makes it possible to automate the workloads of intermediaries for cheques in financial institutions, to “avoid tampering and to speed up settling”. In addition, they say similar approaches can be applied to payment and supply chain finance in non-financial sectors in the future.

I think of you

Day and night, night and day – news on blockchain is never far away. There have been a number of developments in the last few weeks alone.

SBI Ripple Asia announced that a Japanese consortium of 15 banks in a new network will use Ripple’s blockchain technology for payments and settlement.

Rakuten has opened its Rakuten Blockchain Lab (RBL) in Belfast, Northern Ireland, to develop applications in the fintech and e-commerce sectors.