Why payments can no longer be “an industry” 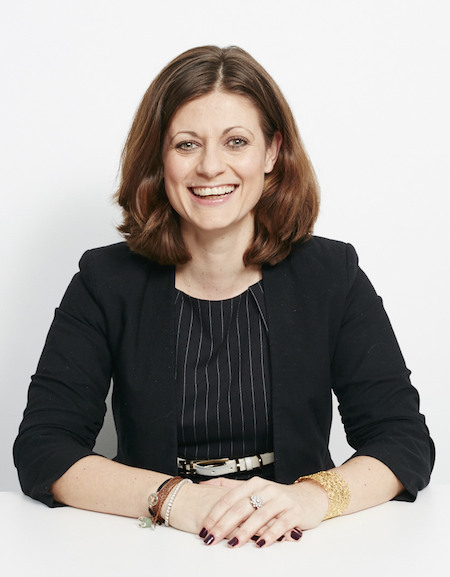 There are three options of a road ahead for the payments industry players: 1) to carry on as they are and watch their margins erode; 2) to transform into a utility; 3) to have a long hard look at their value chain. If you choose the latter – what do you see, asks Sapient Global Markets’ Leda Glyptis. So… here are Wendy and Bob.

Meet Wendy. Wendy, like every other human on this earth today, is not self-sufficient.

Wendy needs services and goods managed, manufactured or owned by others almost constantly. To get to those goods and services, Wendy needs a mechanism for exchanging what she has with what she wants. Basics. Barter economies worked that one out a very long while ago. And as the sophistication of benchmarking measures of value and creating universal standards for exchange grew, we went from sea shells to bullion, from money to alternative bearer assets.

So far so good for moments of simultaneous exchange whereby I own something for as long as I hold it and relinquish it when I hand it over with intent. But the truth is most exchange is not simultaneous.

Because Wendy doesn’t trust Bob. He is not to be trusted. Or she is not the trusting kind. Whichever way you look at it, standardisation of exchange mechanisms, liquidity requirements, geography and temporal distances needing to be covered and “the bobness of Bob” aka, human nature, meant that a complex set of mechanisms emerged.

Those could be as simple as a letter of credit to manage asynchronous commercial exchanges or a series of correspondent banks and a central counter-party to manage complex exchanges between institutions representing Wendy and Bob and aware of the fragile balance between liquidity and over-collateralisation and don’t trust each other any more than Wendy trust Bob. In institutionalising this lack of trust, a structure was put in place that allows for exchange (in the form of commerce, transactions or trading) to take place cross jurisdictions, geographies and time zones minimising the risk of Wendy being swindled, Bob falling short or both overestimating what is needed and over-mobilising their resources. So an industry emerged little by little which served to manage liquidity relationships and exchange mechanisms by institutionalising the fact that Wendy doesn’t trust Bob but will trust a third party that is paid to be trusted.

Which means that she doesn’t trust the third party either but that’s ok because the institutionalisation of trustlessness created an equilibrium of sorts that manages this entire ecosystem’s need for liquidity, transference of value and ownership and lack of trust as a service.

Everyone talks about it. So let’s unpack it. What does disruption in the payments industry mean?

Technology is changing the way services are accessed, structured and delivered in the payments space. From near-field communication (NFC) technology allowing Wendy to tap her phone to make an exchange to Revolut or the Travelex Supercard allowing her to tap her card to spend in whatever currency is required without even noticing where she is. Disruption? Hell no. Wendy is loving it.

The industry servicing Wendy up until now, however, is feeling the pinch.

Geography is no longer an obstacle as cross border payments are becoming real time. Trust is no longer a requirement as real time payments and blockchain technology make the need for trust while an exchange is in limbo a thing of the past. They don’t address the trust. They address the limbo.

Regulation is lowering barriers to entry in what used to be a closed shop and as a result disintermediation beckons as nimble new entrants lead a race to the bottom on margin, because they can, and incumbents follow, because they can’t not.

So everyone is trying to catch up/secure their place in this disrupted market. Traditional players seek to leverage Temenos or Ripple to bring real time payments to life. Payments embedded in messaging are now almost ubiquitous, digital wallets and credit card interchangeability are now a fact.

And Wendy? Wendy hooked her credit card to ApplePay and hasn’t touched it since; she doesn’t know what margin Transferwise operate to and doesn’t care; she hasn’t noticed that most snazzy new startups operate on top of a prepaid Mastercard, and doesn’t know what differentiated latency is anyway. Wendy loves it. All of a sudden transacting got easy, user-friendly and cheap. To her there’s no disruption, there is only a new, smarter way of doing what she did before.

“Digital” is the human experience re-imagined

Wendy doesn’t know what an API is. But she is loving the fact that now all the services she consumes as she goes about her daily business seem to be designed for her.

That’s because they are. The digital era is undeniably powered by technology like no other transformative moment before it. But it is technology that eclipses the machine in favour of the human journey, the experience of a user that is for the first time triumphantly at the centre of each process.

That’s great news for Wendy but worrying, actually disruptive, news for incumbents who have historically seen technology as an incremental path to reduced overheads or additional channels to market. This technology is different. To compete in this space, you need to re-imagine the value chain around Wendy. 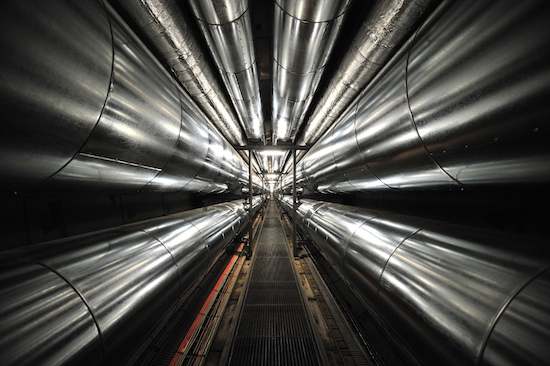 Becoming payments “plumbing”: unglamorous but steady. But is it what you want?

The payments industry is vast. Individual exchanges are, undeniably, in this space but retail is part of and sits on top of a massive infrastructure that processes huge sums across borders to power business and trade, pensions and government investment, large-scale lending and structured finance. It may be cleared and settled eventually alongside the money that buys Wendy’s ice cream but has been or a very different journey on its way there. So who cares about Wendy, really?

The truth is that the “disruptive” forces as sketched above started in retail. And for a while they looked localised and contained. But that was not the case for long. Not least because Wendy brings her consumer expectations to the office with her, and they inform the way she does business and, more to the point, the way she expects you to do business with her.

There are three options: the first is to carry on not caring about Wendy. Watch your margins erode. Become plumbing, which is unglamorous but steady.

The second is to leverage the scale you already have and transform yourself into a utility. Turn chance into strategy and foster the ecosystem thriving on the top layer of the system, allowing for the creative applications of new technology to go deeper into the intricate layers of inter-dependence. This may sound better than plumbing but it still does not put you back in the driving seat.

The third option is to have a long hard look at your value chain. What do you see?

The value exchanged, the payment or asset exchange, is increasingly cheap and easy. The value extracted as a bank, your fee, is increasingly hard to defend across the chain. Meanwhile, the value realised, the client’s delight, which is Wendy’s benchmark that was historically ignored yet now increasingly prominent, is often deeply misaligned with your value generation.

In plain English: Wendy doesn’t just resent paying you; she resents paying you for what you think you should be getting paid for. No amount of margin trimming will change the fact that Wendy, both as an end consumer and as a decision maker in a business, does not see value in what you claim is value-added service. That decoupling is not academic and it raises a fundamental question: for payments to remain an industry, those paying for its services need to see it as value additive. Otherwise it is a utility, a flat-fee necessary evil like paying for sewage infrastructure.

Not an appealing picture for the corner office executive. So, what does survival for the payments industry look like?

It looks like value creation that delivers benefit to the shareholders while remaining aligned with value creation as perceived by the client. So far so good. Only your client has changed because the digital era has changed Wendy. She is more demanding than ever now that she knows what is possible in terms of efficiency, design and cost. No matter how successful the various companies that have made this change real for Wendy end up being, the change has been made. Wendy knows what is possible, she is used to it and she expects a connected experience. And more significantly than ever, she now expects it from her service providers. Particularly the ones who charge a premium for services that don’t feel like service.

Time and again when discussing change to the banking industry the great unspoken conversation is “I have an organisation, a salary, a pension plan. What you are saying invalidates all I have. I don’t like it”. Which is understandable, human and inevitable. But also not, in itself, a factor in the change we are observing other than causing the occasional delay.

The options remain starkly unaltered: the existing infrastructure is needed but not perceived as value additive. So it can remain, as plumbing, it can offer itself as a utility or it can transform itself into a set of rails that allow for the connected user and the various innovative firms that seek to add to that experience to generate and extract value in ways that are in tune with the emerging economics of ecosystem interactions and associated technologies.

It is a choice, an opportunity, and as ever the opportunity looks like hard work.

Whichever way it goes, this is no longer about you as an industry but about the user you serve. Power to Wendy.