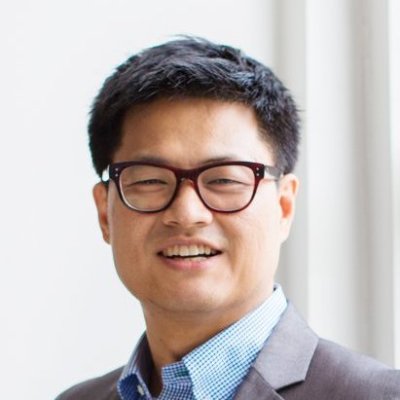 The firm says Samsung Pay is the “only” mobile wallet that allows users to pay with their compatible Samsung smartphones at terminals, due to both MST (magnetic secure transmission) and NFC (near field communications) technologies.

Thomas Ko, vice-president and global co-general manager of Samsung Pay at Samsung Electronics, says users can shop in Puerto Rico right from their phones at retail chains and independent businesses.

Samsung says a number of additional markets, including Brazil, Canada and the UK, are coming this year.