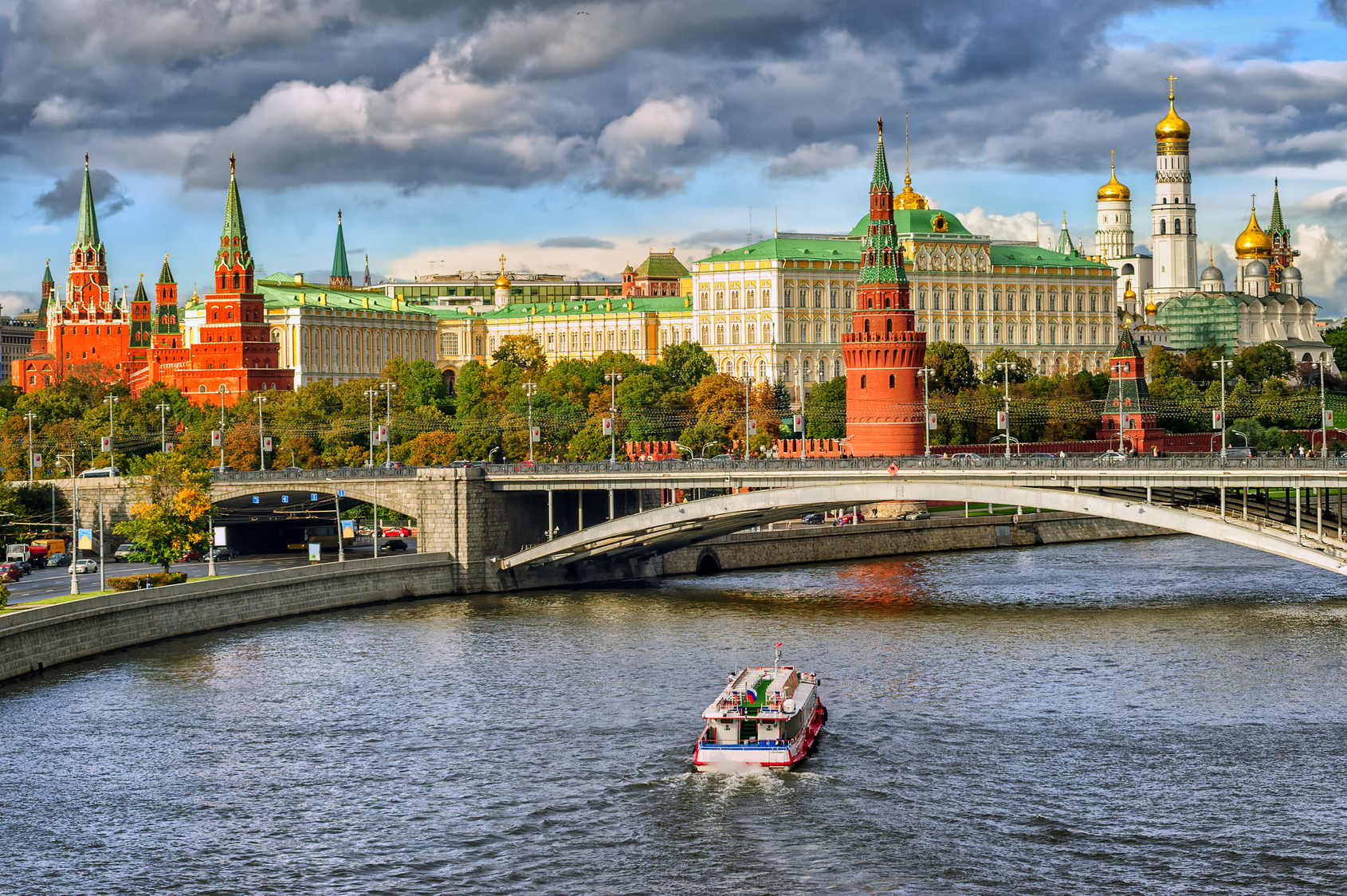 The Bank of Russia, the country’s central bank, has set up a blockchain research consortium with several privately-owned Russian banks.

The development follows Banking Technology reporting recently that Russian payment platform Qiwi was planning to create such an entity.

The central bank’s deputy governor Olga Skorobogatova says: “We developed a technical prototype for message transmission via blockchain and will start testing it in real time with market participants shortly.”

Skorobogatova reveals the other participants are consulting firm Accenture, B&N Bank, MDM Bank, HMB Otkritie and Tinkoff Bank. She has also invited other banks, non-banking financial organisations and IT firms to join the consortium.

Skorobogatova says the first step will involve tested messages on Swift’s network. If the tests are successful, the next stage will be to test blockchain for payments.

News from the world of blockchain is coming thick and fast.

A few recent examples include the Dutch government planning to open a new campus for the development of blockchain to attract banks and financial institutions; and IBM and Crédit Mutuel Arkéa completing their first blockchain project to “improve” the French bank’s ability to verify customer identity.