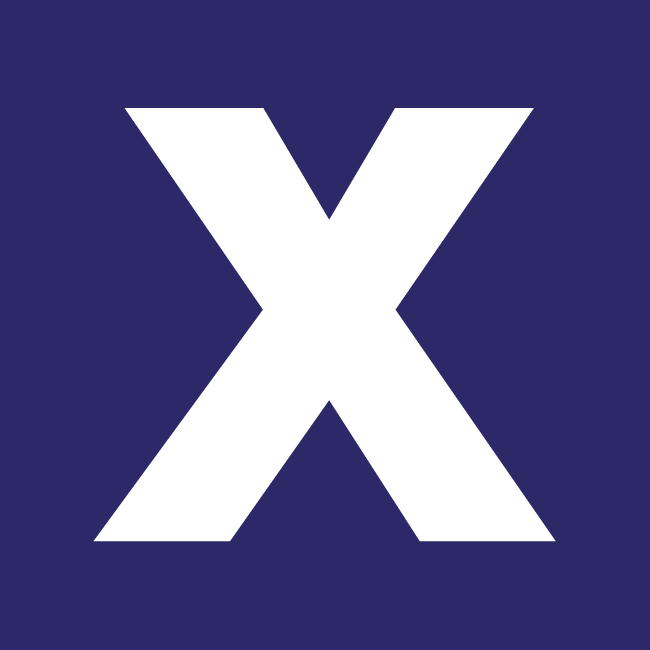 Xenomorph, a provider of data management technology to banks, investment managers and insurance companies, has received new funding from HSBC.

The firm says the funding has enabled it to “accelerate global go-to-market plans” for its TimeScape EDM+ financial analytics and data management platform.

TimeScape EDM+ is designed to manage the complete lifecycle of financial data across integration, derivation, storage, validation, cleansing, audit, analysis and distribution. With HSBC’s support, the company says it is now in a position to market the new software across the globe and has “already achieved successful contract wins”.

James Patterson, HSBC’s area director for business banking in the City of London, comments that “it is hugely rewarding to see the business already winning new clients”.

While the sum provided has not been disclosed, Patterson adds that the funding comes from its “commitment” to lend £2.5 billion to SMEs this year.

HSBC has had an interesting year.

It recently escaped charges of money laundering by US officials due to fears by the Department of Justice (DOJ) it might create a “global financial disaster”.

There were two negatives when HSBC India halved its branch network; and HSBC in the UK announced it was to cut 850 information technology jobs – the first stage of its restructuring plan that will see 8,000 British jobs terminated by the end of 2017.

Finally, HSBC in Germany said it will use Swift’s Value Added Network (VAN) solution to connect to Target2-Securities (T2S); and HSBC in the UK launched voice recognition and touch security services, which will be available to 15 million banking customers.