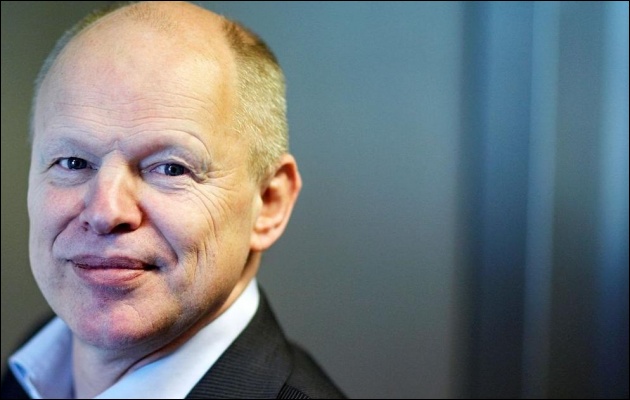 The Dutch government is to open a new campus for the development of blockchain to attract banks and financial institutions.

At a media briefing by Holland Fintech and De Nederlandsche Bank (DNB), the first official “Fintech Ambassador of the Netherlands”, Willem Vermeend (also a professor in economics and former minister of social affairs and employment), says the campus will open in early September. However, its location has not been revealed yet.

Vermeend says: “There is a lot of creativity in the Netherlands. The problem is that I have spoken to twenty parties who do not know what each other is doing.”

The Dutch Ministry of Finance expects blockchain to become a vital part of the financial sector, and the new campus should help companies and individuals work together.

But Vermeend adds that it is unlikely all of the blockchain campus participants will use the same technology in the end.

All over the world stories of blockchain developments and partnerships abound.

One example is from earlier this year in the Netherlands. DNB said it was looking to develop an internal blockchain prototype called “DNBCoin”.

In its recently published annual report for 2015, DNB says this year it will aim to use blockchain to improve its business and mentions DNBCoin as an experiment with its own digital currency.

The bank doesn’t go into great depth on future plans, but it does mention that blockchain could cut down on transaction costs in the financial industry.