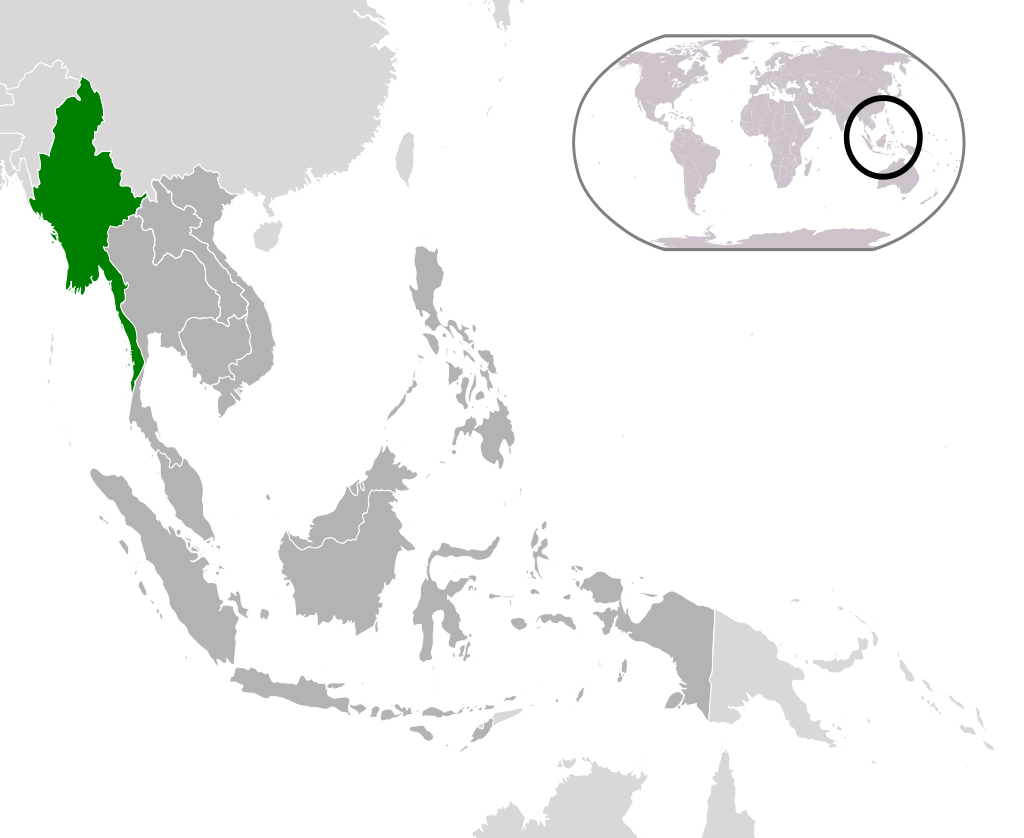 Fujitsu has built an accounting system that complies with International Financial Reporting Standards (IFRS) for the Central Bank of Myanmar.

The Japanese firm says it has systemised journal entry, including functions for automatically generating accounting entries, and all sorts of forms. These were previously done manually by bank employees.

This accounting system was built by expanding the cloud platform that was implemented for the bank under the leadership of Daiwa Institute of Research in 2012, with Fujitsu’s assistance; and by building an application environment on this cloud platform using Oracle(R) E-Business Suite, an integrated ERP package from Oracle.

Fujitsu says consultants with experience in financial accounting participated in defining the specifications; and by considering chart of accounts in collaboration with Japan International Cooperation Agency (JICA), the bank, and the International Monetary Fund (IMF), it was able to design functions that were “well-suited for actual operations”.

In addition, through co-operation with ACE Data Systems, a local systems vendor, Fujitsu is carrying out training, explaining the system’s functions in the local language, and building an organisation to promote end-user understanding of the accounting system.

In Myanmar, Fujitsu plans to expand the new accounting system to private banks, and to continue building the various maintenance systems that support it.

Modernisation of Myanmar’s banking space has been going on for a few years, with considerable help from Japan.

Last year, the Central Bank of Myanmar introduced a real-time gross settlement (RTGS) system. At that time, Winston Set Aung, the bank’s deputy governor, said the country’s first ever RTGS will help to reduce the size of the cash economy, as the system lets transfers between banks to be settled instantly.

In 2014, the bank worked with Japanese system integration company NTT Data to develop a new core banking system for the settlement of government bonds, funds and collateral management. The project was funded by the Japanese government.