American Express and HSBC part of $75m investment in Tradeshift 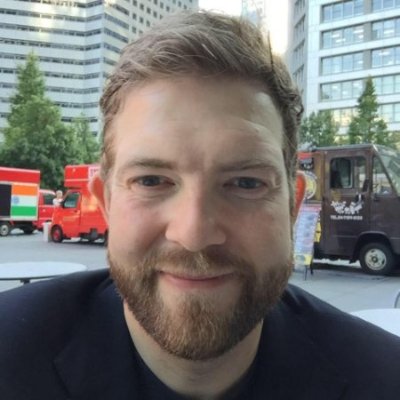 The firm will use the funding to expand “further” into trade financing, spend and receivables management, lending and payments.

Tradeshift CEO and co-founder Christian Lanng says: “Tradeshift has built an open business network on a scalable cloud-first platform that is extensible by third-party apps. Customers, partners, and investors want to get behind our bold vision because of the huge wins ahead for customers engaged in digital transformation.”

Tradeshift is a web based business network and free invoicing platform founded by Lanng, Mikkel Hippe Brun and Gert Sylvest. It was launched in May 2010.

It says it saw 250% growth in transacted value year over year (2014 vs. 2015) on its network, and now serves over 800,000 users and “counts dozens” of the Fortune 1000 as customers. According to the company, it processes billions of dollars per month in supply chain transactions across more than 190 countries.

Over the past 12 months, it has welcomed new customers within the Fortune 1000, including Zurich Insurance Group, NHS SBS, LinkedIn, SAPA, RWE, Eberspächer Group, Tech Data, SUEZ and Veolia.

In addition, it has formed strategic partnerships with Microsoft, Xerox Business Services and China-based Baiwang.