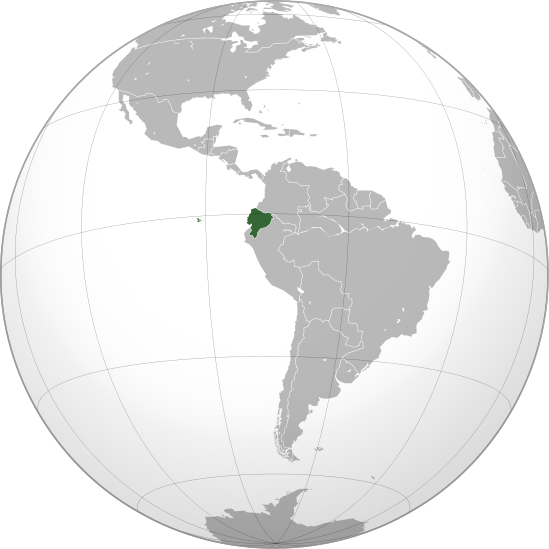 Ecuadorian bank Banco del Austro has become the third victim of hacking through the Swift system, with cybercriminals stealing around $9 million.

The Ecuador attack has all the hallmarks of the Bangladesh heist.

Hackers targeted Banco del Austro in January 2015 and got access to the bank’s codes for using Swift. They then transferred the funds to a different bank in another location, according to the Wall Street Journal.

Natasha de Teran, a spokeswoman for Swift, says the firm has not been made aware of the earlier hack and theft.

De Teran says: “We need to be informed by customers of such frauds if they relate to our products and services, so that we can inform and support the wider community. We have been in touch with the bank concerned to get more information and are reminding customers of their obligations to share such information with us.”

The news about Banco del Austro only came about due to a lawsuit.

The bank filed a lawsuit against Wells Fargo in New York’s federal court for failing to identify “red flags” in a number of transactions in January 2015; and failing to stop the hackers from transferring about $12 million to banks around the world.

The lawsuit claims that of the $12 million stolen, the majority of which was transferred to various banks in Hong Kong, the bank was able to recover $2.8 million.

But about $1 million was transferred to a bank in Dubai, while another bank in Los Angeles received approximately $1.5 million.

Lawyers for both Banco del Austro and Wells Fargo have so far declined to comment.