Temenos is going all out in its plans to grow its US market share with a top 25 bank expected to implement the T24 core banking system soon.

About 1,200 delegates were at the Temenos Community Forum 2016, held at the Palau De Congressos, in Barcelona from 17-19 May.

The event enabled vendors, potential vendors, and the media to witness first hand Temenos’ products and plans for the future.

At a media briefing on 18 May, Temenos CEO David Arnott says the top 25 US bank, whose name will be revealed soon, will be the first step in the vendor’s quest to expand its share of the US market (currently “5% in the Americas”). Arnott says this imminent deal will be a “great reference to get others”.

In terms of its revenue, Arnott says 80% of it comes from software licensing. The company’s strategy is, and has been, to use the sales forces of organisations it partners with. This means Temenos doesn’t need a huge number of sales staff to sell its products.

Arnott wants Temenos to become a “trusted advisor”, not just across the US, but around the world as it seeks to grow.

He says: “Over the mid-term, Temenos’ total licensing revenue can be doubled through the US.”

Looking at the bigger picture, Arnott is clear on potential clients out there. He says that 80% of its target customers are “doing nothing”.

What Arnott says may not be completely new. Earlier this year, Banking Technology reported on the vendor’s software licensing growing by 45% in 2015.

In that report, Andreas Andreades, executive chairman, Temenos, said: “In North America we started making inroads by beginning to work with some of the largest banks on their progressive renovation efforts.” Banking Technology understands these include Ally Financial and Comerica. 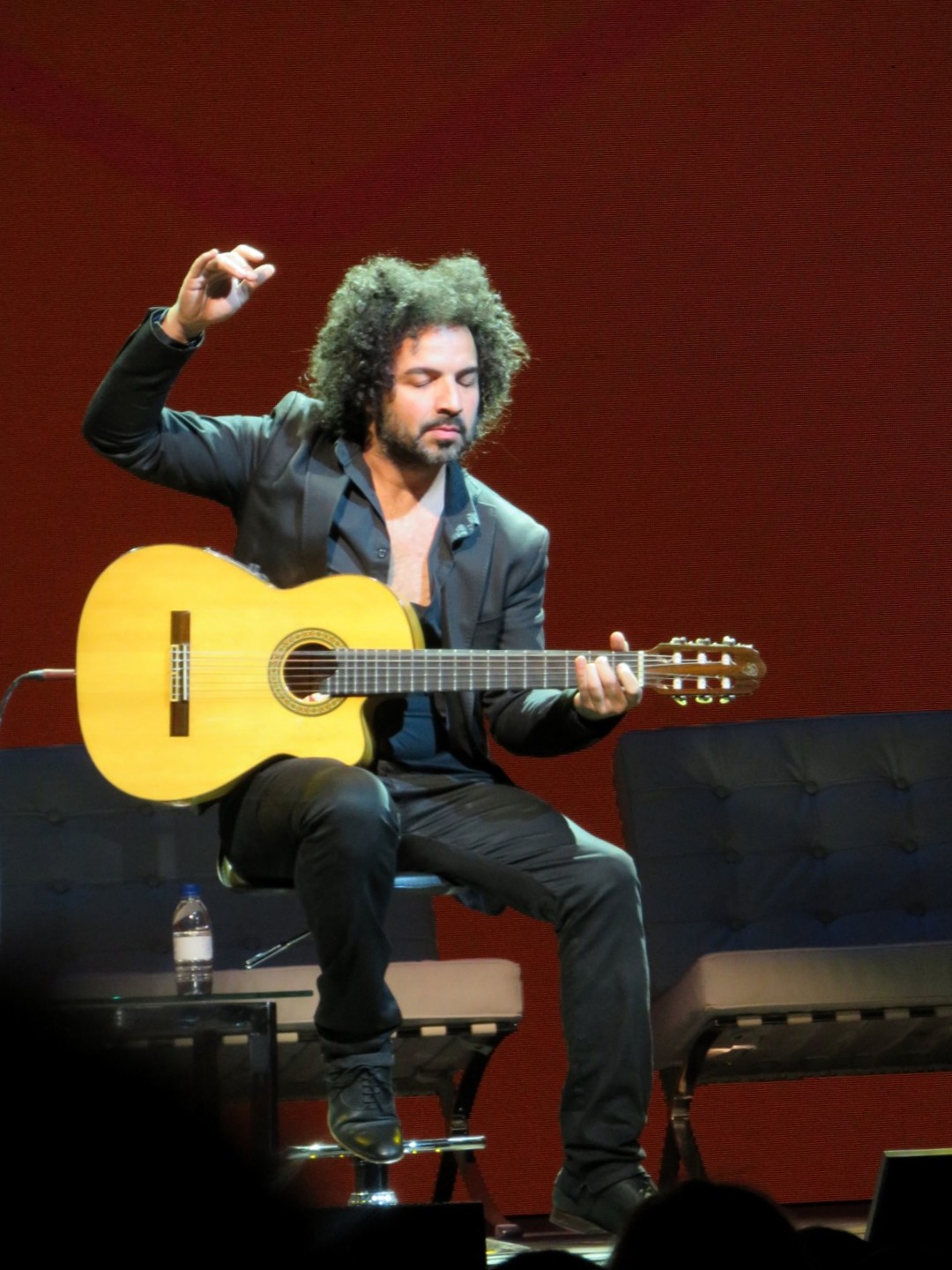 Anyway, back to the forum.

In a separate interview on the same day (18 May), part of a two-hour extravaganza of one-to-one chats with Temenos executives; Jay Mossman, president at Temenos USA, was able to expand on this American dream.

It should be noted that Mossman is also CEO at Akcelerant. In February 2015, Temenos acquired this US-based loan origination and collection software provider – and with it more than 600 credit union clients.

He says Temenos’ plan is to aim high and avoid the lower reaches which are dominated by Fiserv and Jack Henry.

Mossman, who worked at Mellon Bank in the 70s and 80s, says he “personally knows” a lot of the executives at the big banks. By using his contacts and knowledge he believes he can help Temenos develop its goals in America.

Mossman adds: “I will pick my battles.”

However, he does state that the US is “not partner lead”. As mentioned above, Temenos (away from the US) has used its network of partners to act as an effective sales team.

But in the US that strategy may not be possible. We’ll have to wait and see.

Part 2 of Banking Technology’s review of the event will follow later today (20 May).