Student Loans Company puts IT contract with HCL under review 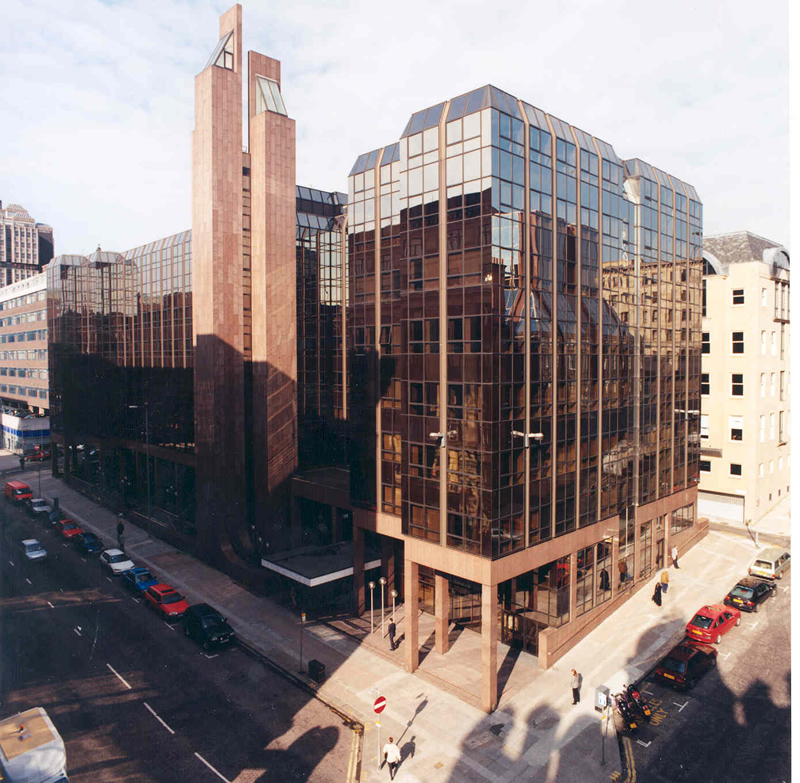 Student Loans Company (SLC), a large government-owned lender in the UK, is believed to have halted its IT renovation project as it puts the contract with the supplier under review.

SLC embarked on this massive project in early 2014 – awarding the contract to HCL. HCL bid jointly with Deloitte and Misys. HCL would be the prime systems integration partner and project leader, Deloitte would provide support as an implementation partner, and Misys would provide its FusionBanking core banking system.

Banking Technology understands that the work has now been stopped and the HCL staff was asked to leave the SLC premises.

No comment was available from HCL. A spokesperson from the Department for Business, Innovation & Skills (a UK government department that owns SLC) tells Banking Technology that SLC is reviewing its contract with HCL “to ensure an outcome which delivers the best value for money for the taxpayer”.

The spokesperson adds: “No students will be affected by this action. SLC will continue to deliver a high quality service so that eligible students have access to the funding they need to pursue their education. The UK government and SLC are committed to delivering a funding system which is fair for students and taxpayers.”

He also brings to attention the recent appointment of a new CEO at SLC. Steve Lamey, former chief executive of Benefits and Credit HM Revenue and Customs (HMRC), is expected to take up his new role as CEO of SLC in June. Lamey will replace David Wallace, who’s been interim CEO of SLC for six months.

How it all began…
SLC decided to renovate its IT around three years ago. At that time, the lender had four million customers, paying out £6 billion in maintenance loans and grants, and £4 billion in tuition fees.

It said it would invest up to £100 million to replace its core software.

Gordon Simpson was the CIO of SLC at the time (he left just a couple of months after the contracts were signed in early 2014).

At the time of announcing the deal, he stated: “The evaluation of bids was made against a comprehensive and staged evaluation process comprising a bid completeness and compliance check, a qualitative evaluation and a financial evaluation”.

The winning conglomerate provided “the most economically advantageous offer”, he said.

To see the platform in action, SLC reviewed “four banking operations, both small and large scale, to make sure we covered the scope of the entire solution set in live operation”, according to Simpson.

This also enabled SLC to “access the supplier relationship to review the level of support received for implementation and ongoing service”.

No reference site names were disclosed, but Simpson said they “provided confidence” in Misys’ software, as did the performance benchmarking exercise.

Banking Technology is not aware of any live sites that were anywhere close to the volumes and specifics of SLC. Live users at the time included National Bank of Kenya, CRDB in Tanzania, and Bank of Ceylon UK, a one-branch operation in London.

The core banking implementation project was part of a wider transformation programme at SLC, scheduled for completion in 2017.

“Our vision is to be recognised as a digital, customer-focused centre of excellence,” stated Simpson. He pledged commitment to providing full digital availability of all of SLC’s products, more capabilities for online self-service for customers and better automation in its processing centres.

However, Simpson was gone by June 2014. He is now an IT director at William Grant & Sons, a premium spirits company. 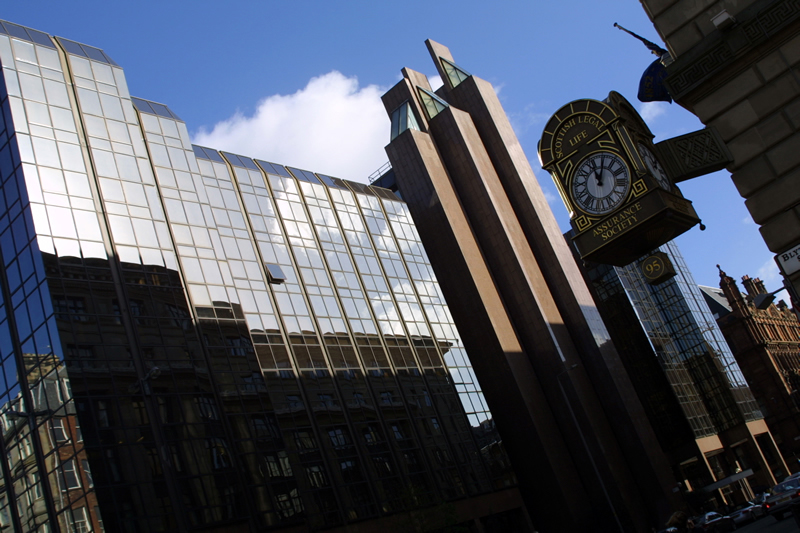 No TLC for SLC
SLC has been plagued by problems and criticism over the last decade.

In the summer of 2009, it had a large-scale system failure, which, combined with the lack of staff to deal with enquiries and applications, resulted in delays in grants and loans payments to students. This prompted a government-led review, published in December 2009, which found numerous technical, management and services failures at SLC.

In 2010, the company’s chairman and CEO were forced to step down following criticism over the delays in the application process.

In 2012, SLC came under fire again, this time for overcharging customers and continuing to deduct money from salaries months after the loans were fully repaid (£36.5 million was overpaid in the year 2010/11).

In 2014, the Public Accounts Committee (PAC) of the UK parliament issued a report criticising SLC’s customer service, particularly the premium-rate phone lines, and its IT systems.

It also highlighted failings in collecting repayments and identifying the borrowers that should be making those repayments. According to the report, SLC knows “very little” about the graduates who live abroad or those from the EU that borrowed from SLC to study in the UK but have since left the country. “Will they ever pay back their loans? SLC simply doesn’t know,” PAC concluded.

In February 2016, SLC unveiled a new repayment strategy (Student Loan Repayment for Sustainable Higher Education) that sets out an approach to support borrowers who seek to meet their repayment obligations and stronger action against those who do not.