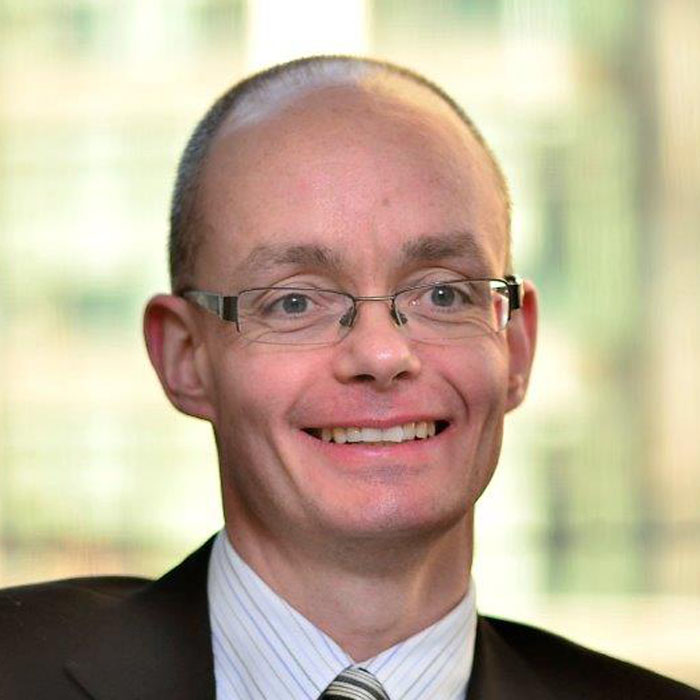 The solution will allow users to create a universal digital identity powered by blockchain. It is at the proof of concept stage and Deloitte wants to work with other businesses (in all sectors) to develop it further.

Smart identity will function as a digital account containing the information and credentials needed for “trusted” digital interaction.

Stephen Marshall, head of financial services technology, Deloitte UK, says its analysis and experimentation in blockchain technology led the firm to the question of identity.

He says: “New distributed platforms are set to rewire our digital economy and in order to make the most of this opportunity, we must first solve the problem of digital identity.”

Marshall adds there are “many obstacles that must be overcome before we see a standardised identity solution in place”.

Deloitte is developing a number of initial applications for smart identity, including: