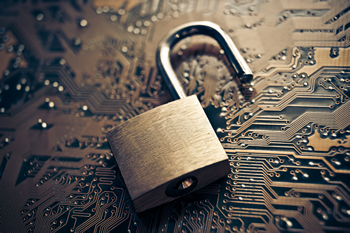 A portable storage device led to a non-malicious data breach involving some 44,000 FDIC customers, a spokesperson for the agency says today.

An employee who left the agency in late February, and who apparently left the agency office with secure information, inadvertently downloaded that data to a personal storage device, the FDIC says. The data concerned customers of closed banks, the spokesperson says, and the employee had legitimate access to that information.

The FDIC detected the breach and the former employee returned the device to the agency, which has since prohibited the use of portable storage devices in many instances. The former employee signed a document swearing none of the downloaded data was used in any way.

This latest U.S. breach announcement follows recent news that American Express has warned some of its cardholders about a “data security incident” involving an unidentified merchant, and that a hacker attack has compromised the data of some 1.5 million customers of Verizon Enterprise Solutions.