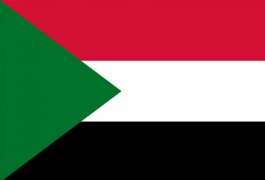 The project was initiated three years ago, with the contract signing in Q1 2013.

The new core system centralised banking processes and practices for retail and commercial operations at the bank, says NDC. Thus, EDB now has a “customer centric approach providing uniform services across all branches” and “is expected to achieve several process efficiencies”.

Temenos already has a couple of T24 clients in Sudan, such as Farmers Commercial Bank (the original implementation took place back in 2008, and a major upgrade was completed in April 2015) and a local subsidiary of a Lebanese financial services group, Byblos Bank.