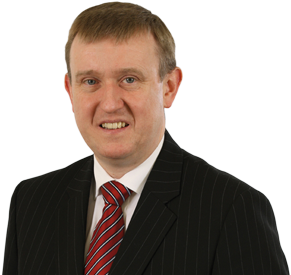 The new hub, or “Hatchery”, can host up to 80 businesses and early stage entrepreneurs. Also involved in the launch were Royal Bank of Scotland (RBS) and NatWest (all three are part of the RBS Group).

Opening the Belfast Hatchery, the Northern Ireland finance minister Mervyn Storey MLA (Member of the Legislative Assembly) says: “The fact that Belfast has been chosen is both a recognition and endorsement of the talent and entrepreneurial flair that exists in Northern Ireland and the potential there is to develop that further.”

Each intake of up to 80 start-ups will be based at the Hatchery for six months, with the “most promising” given the option to continue for another 12.

Businesses are provided with an “enabler” who encourages their acceleration, and also benefit from free office facilities, access to Ulster Bank’s networks and contacts, a start-up bootcamp, dedicated mentoring from KPMG, regular events, workshops and training.

It is not known how many of these start-ups in Northern Ireland will be involved in fintech. But Ulster Bank has joined a very large gang of banks around the world, who are doing similar things by demonstrating an interest in innovation.

The Belfast Hatchery is part of a network of hubs being created across the UK – 13 in total by 2017 – which will support around 7,000 entrepreneurs over the next five years.

Alison Rose, CEO of commercial and private banking at RBS, says: “Our stats show one in five people in Northern Ireland would like to start their own business. Across the UK, just over 10% of people are held back because there isn’t enough local support available, but that rate doubles in Northern Ireland.”