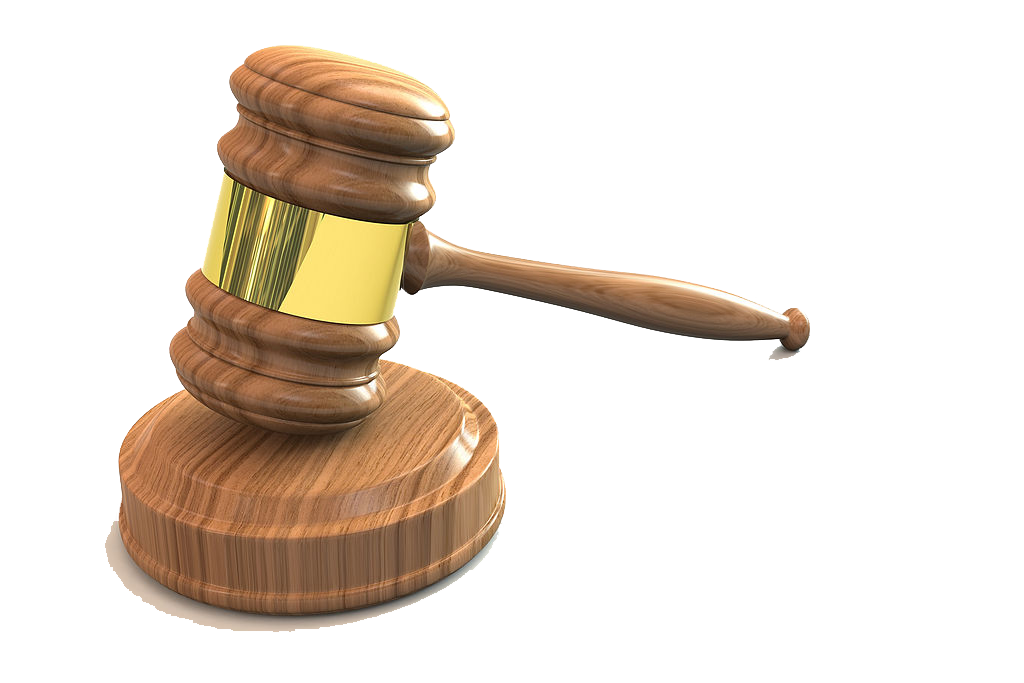 In a class-action settlement, Home Depot has agreed to pay nearly $20 million to victims of the company’s 2014 data breach, in a settlement that also will require the retail giant to bolster its data security measures. The settlement calls for Home Depot to establish a fund of $13 million to reimburse customers who suffered out-of-pocket financial losses due to the breach, and spend at least $6.5 million to fund identity protection services for affected shoppers. The settlement also calls for the company to undertake a two-year initiative to improve its data security policies, including hiring a chief information officer to oversee efforts in that area. Home Depot admits no wrongdoing in the settlement, which still must be approved by the U.S. District Court in Atlanta.

Last year, at least 57 proposed class action suits filed in the U.S. and Canada related to the Home Depot data breach were consolidated in the Atlanta court. The combined suit covered 40 million consumers whose payment card data was stolen as a result of the breach, as well as 52 million to 53 million who had their email addresses stolen, with some overlap between the groups. In June 2015, the company filed an unsuccessful motion to dismiss the class action, claiming that more of the plaintiffs already had been fully reimbursed for any financial losses or had not suffered any losses at all. Last year, Home Depot reached settlements with the four major payment card networks in separate lawsuits stemming from the breach.

In September 2014, Home Depot announced its systems had been compromised when an intruder used a third-party vendor’s credentials to infiltrate its computer network and access the payment card data of customers who used Home Depot self-checkout terminals between April and September 2014. Since discovering the breach, the company has completed a “major payment security project,” including encrypting payment card data at the POS and rolling out new EMV chip card acceptance technology, Home Depot said in a recent SEC filing. The breach cost the company a total of $261 million in pretax gross expenses, partially offset by $100 million in expected insurance proceeds, according to the filing.