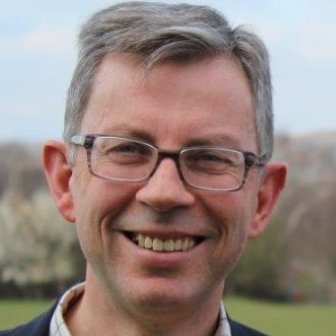 The bank says it wanted to “improve” on its existing solution which required a number of supplementary manual processes to deliver its reports.

Andrew Michaelides, CFO of Bank of Cyprus UK, says: “As complex regulatory requirements continue to evolve, a comprehensive, automated reporting solution is a must.”

He adds that Lombard Risk was chosen as its solution “meets our needs” and it has “established expertise in this area”.

The system will be interfaced to the bank’s long-standing core banking solution, Misys’ Equation.

Earlier this month Lombard Risk announced it was undergoing a shake-up, with new identity, website and product offering unveiled.

Part of that revamp was the launch of AgileReporter – Java-based and “developed from scratch”. The product has been two or so years in the making.

Alastair Brown, CEO at Lombard Risk, tells Banking Technology that AgileReporter has been fully piloted across a number of markets prior to its formal launch, “meaning that we have dealt with any early stage development issues already”.

It is available as an onsite deployment as well as in the cloud.